Guided by young people, The Unthinkable Experiment is searching for systems and solutions to build a new society.

2020 was a very special year. Restaurants and bars closed down. Online classes became the norm. People were allowed only one ‘hug buddy’. By definition, the pandemic is anti-social. It isolates us from each other. We can’t argue ethics with it. And yet we exist only by and with others. We humans are social beings. In biological terms, we’re herd animals. We don’t function without others. Now we’re forced to devise a new kind of ethics, one that takes the virus into account. We’ll have to think about new structures. New models. New knowledge. Survivable ecosystems. Sustainability and diversity. Inclusion. Perhaps the virus is showing us the way?

Things have to change. We have to change. Never before has humanity had to reflect so profoundly about its continued coexistence. In The Unthinkable Experiment, we pass on the monopoly on knowledge to the new generations. Their voice must be heard. This is about their future.

Young people are invited to reflect on the future inside LaMouseion’s three large knowledge containers. On top of each container rests a large egg. Whether or not the egg hatches, depends on the young people who will be reflecting a while inside these beautifully decorated works of art. On their radar: Galloway cattle, storks and many other bird species, attracted by the visually striking new nests that are being built here. The Unthinkable Experiment gives young people a chance to think outside the box, while residing in the fertile frontier between wilderness and civilisation. Inspired by the environment of LABIOMISTA. Sheltered by the freedom of the arts. Empowered by the encounter with others. The knowledge generated by this project will be included in our Library of Collected Knowledge (L.O.C.K.) 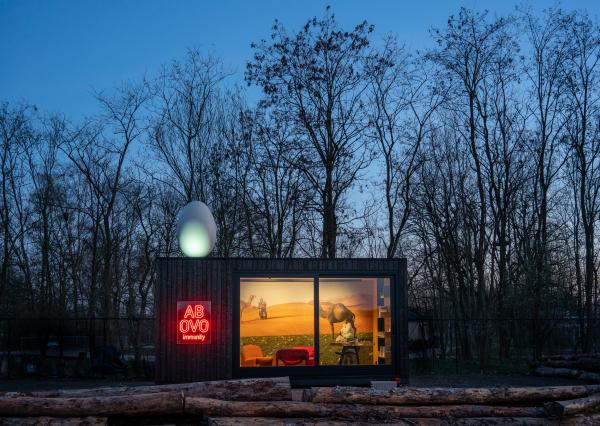 Thinking out of the box while being in the box

The Unthinkable Experiment is specifically aimed at young people; local and international. In different 'chapters' it invites young people - from all directions, regions, disciplines, social contexts - to join in thinking about today's and tomorrow's questions from within LaMouseion. They take up the challenge to imagine the future together, to search for the diversity and freshness of new knowledge, inspired by the environment of LABIOMISTA. In their search they are complemented and challenged by a transdisciplinary team of artists and scientists. It is a process of shared discovery and ideation, of exchange of ideas and of co-creation of knowledge. The pen is ultimately in the hands of the new generations. Instead of a thesis, they write a 'premise'. A first attempt to define new rules, systems and basic values for a better society. A chapter for the library of the future, their future. Each chapter works on a particular theme.

The Unthinkable Experiment is part of the Open University of Diversity (OpUnDi) and adheres to its principles; ‘Open’: accessible for everyone. ‘University’: focused on the exchange of ideas, change and growth. ‘Diversity’: because diversity is the basis for all forms of evolution.
The project is supported by VUB, ULB, KULeuven, UHasselt, Global Campus of Human Rights, Mouth Foundation, OPUNDI Genk, and various local partners. 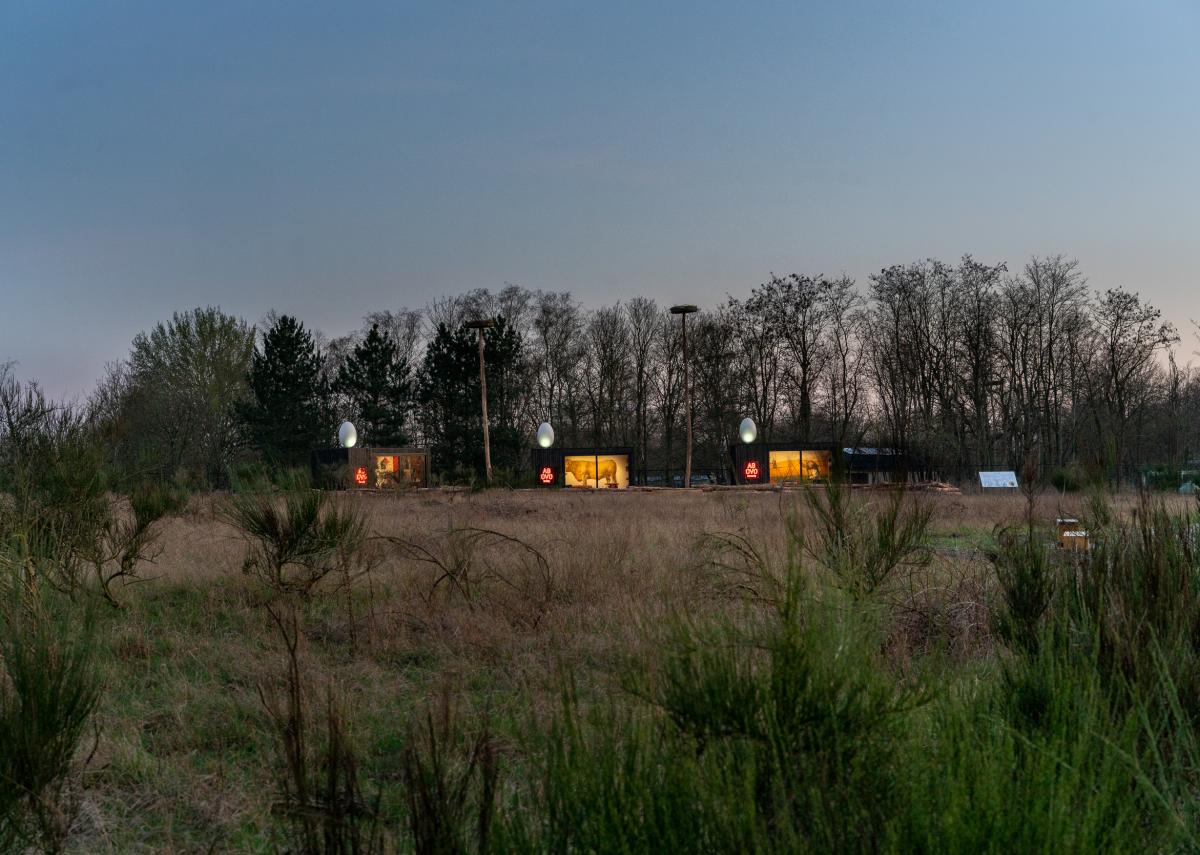