With the presentation of the Mechelse Silky, the 14th generation in his worldwide Cosmopolitan Chicken Project, Belgian artist Koen Vanmechelen honours the Chinese people at the Expo 2010 Shanghai.

In 2000, artist Koen Vanmechelen launched his Cosmopolitan Chicken Project  (CCP), which documents the crucial role of the chicken in his work. The artist started crossing breeds of chicken from different countries. The Silkie is the 14th species/country included in the project. Others are: Belgium, France, Germany, Thailand, Russia, The United States, England, Holland, Brasil, Turkey, Italy, Cuba and Mexico.

The Mechelse Silky is the product of the interbreeding of Vanmechelens 13th generation, the Mechelse Orlov, and the Silkie. This Chinese breed of chicken is known for its beauty and friendliness. The ‘crossbreed will be presented in an exposition at the Shanghai Zendai Museum of Modern Art during the Expo 2010 Shanghai. Vanmechelen: ‘It is a great honour for me to present the world premiere of my 14th generation in China and at the Expo 2010 Shanghai, the place to be for all and everyone during months to come.’

For ten years, Koen Vanmechelen has been working single-mindedly on his project – the Cosmopolitan Project (CCP). In this project, art and science merge. His impressive artistic analysis tackles, in an innovative way, fundamental questions about humanity – What is life? What is our identity as a species and as an individual? Vanmechelen: ‘Needless to say that China must be a part of this project.’

As an observer, researcher and artist, Koen Vanmechelen knows how to question his subject, to analyse it and always expand on it, presenting it in a new light. His project is a work “in progress”, always responding to these fundamental human questions. The egg –a symbol of life – is a perfect metaphor, but also a tool with which to develop his artistic/scientific work. 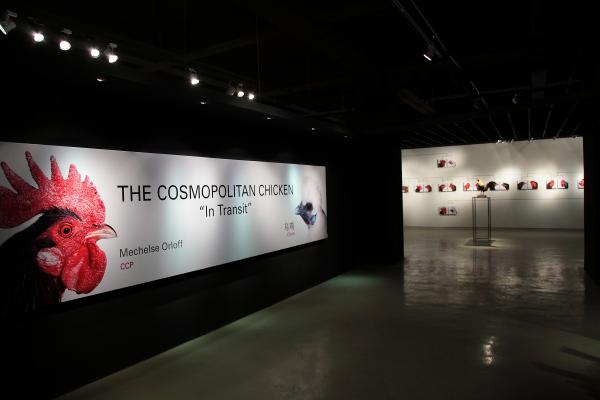 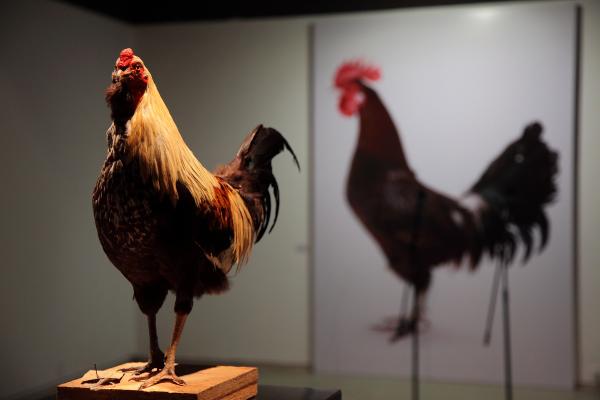 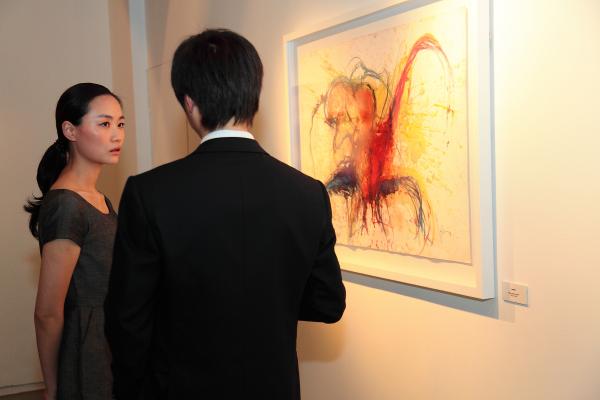 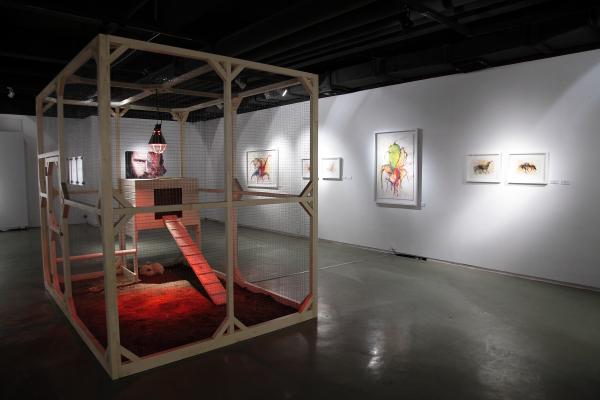 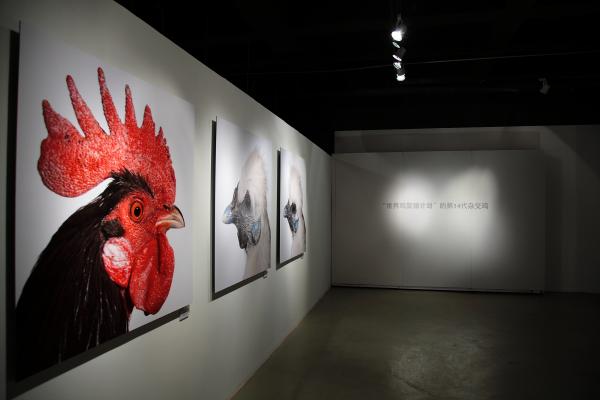 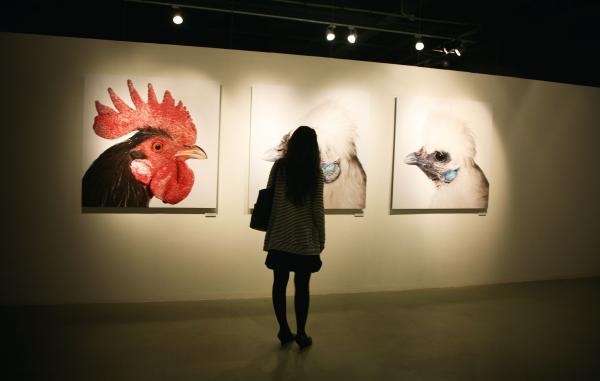