In order to provide an extra dimension to its support for SOS Children’s Villages, bpost bank got in touch with internationally renowned conceptual artist Koen Vanmechelen. Together, they started something called ‘Wooden Coin’. This unique and original art project consists of a mother tree upon which are grafted the branches of different tree species. These symbolise the five continents on which SOS Children’s Villages deploys its activities.

The public was able to participate in the art project and support SOS Children's Villages. They could donate €1 by sending a text message to SOS Children’s Villages, in exchange for which they received an original certificate signed by the artist. More info on www.smsvoorsos.be 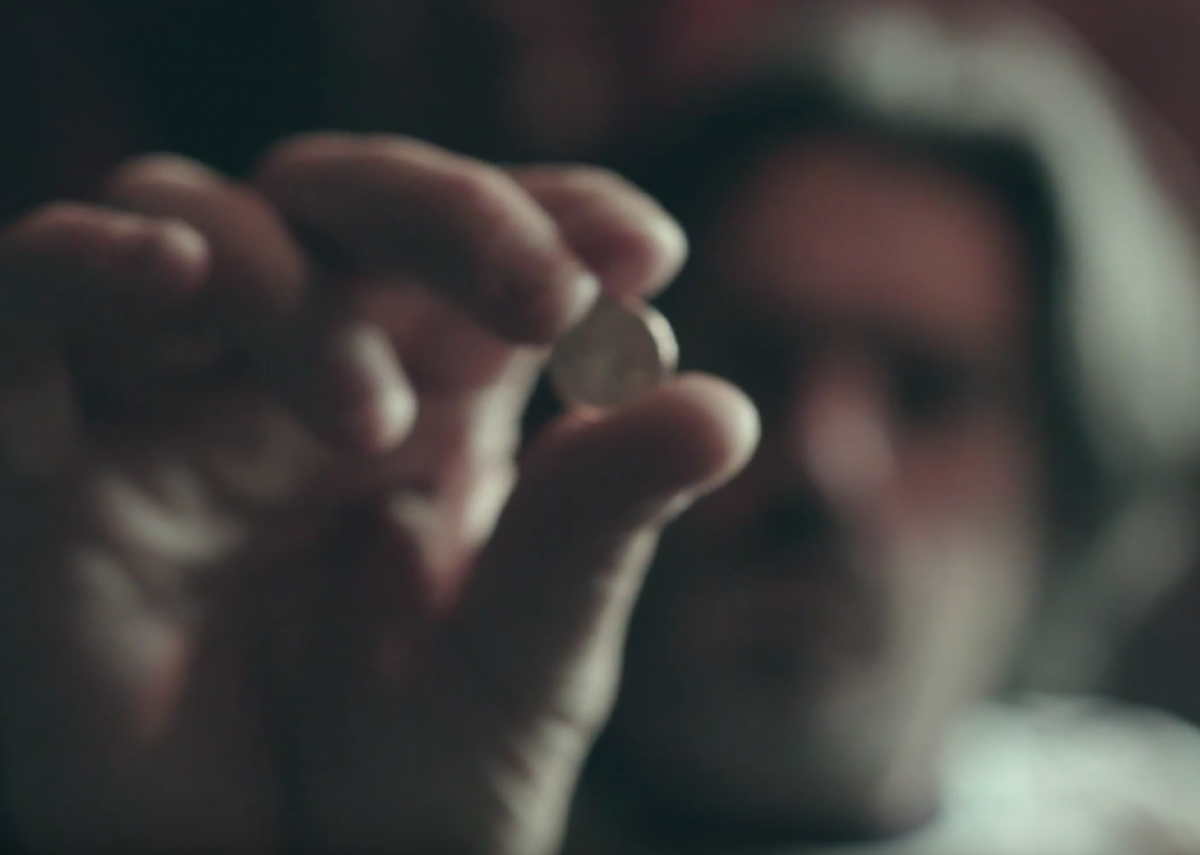 Koen Vanmechelen: "The idea behind the 'Wooden Coin' art project is to cross various tree species. This tree of life, or mother tree if you will, is created by grafting together five different tree species, symbolising the five continents on which SOS Children's Villages is present. In so doing, it’s a cosmopolitan tree of sorts. Scattered among the roots of the tree are eurocent coins, helping to start something new. Those new things grow out of the roots, which symbolise the economy. So, a central aspect in this work is the transition from economy to ecology, because the value of life becomes stronger by combining the two.”

‘Wooden Coin’ has been given a permanent place at LABIOMISTA. “Placing the artwork in a multicultural city like Genk reinforces its symbolic value – the fact that it’s art for and from everyone," Koen Vanmechelen concludes. 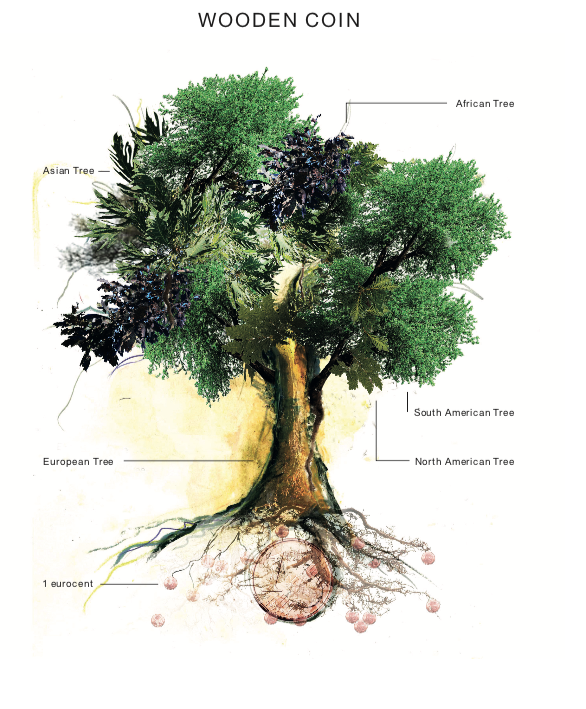