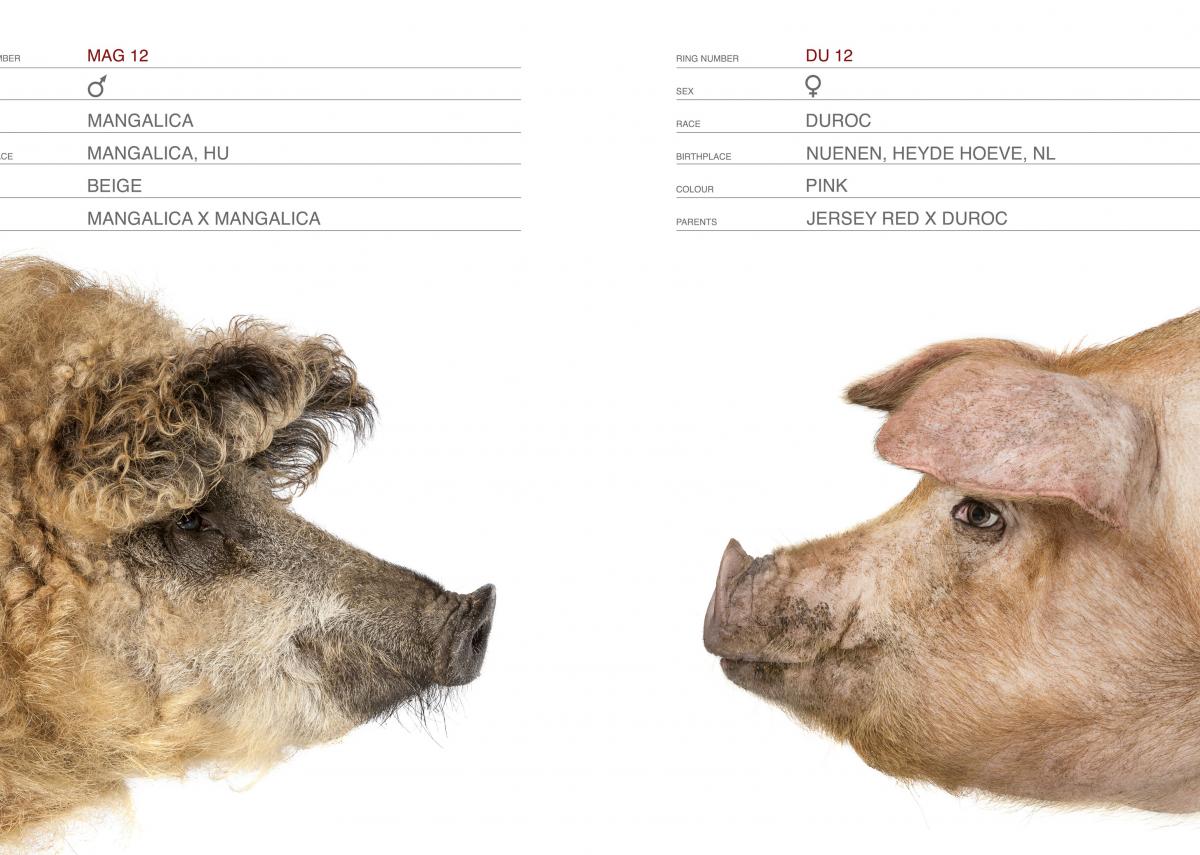 LUCY, a pig named after our most iconic ancestor, excavated in Ethiopia, is a unique animal, a mythical beast that mixes its wild genes with those of other pig breeds. The LUCY project focuses on biodiversity and transparency in the food chain. The full name LUCY - Peel Petuum Mobile, refers to the infinite process of crossbreeding as an eternal movement in time and place.

With an American pig as its father and a Hungarian wild boar as its mother, LUCY is on the cutting edge between biology, anthropology, economics, art, philosophy and sociology. LUCY tells an important story about democratic and sustainable food, about economy and respect for life. 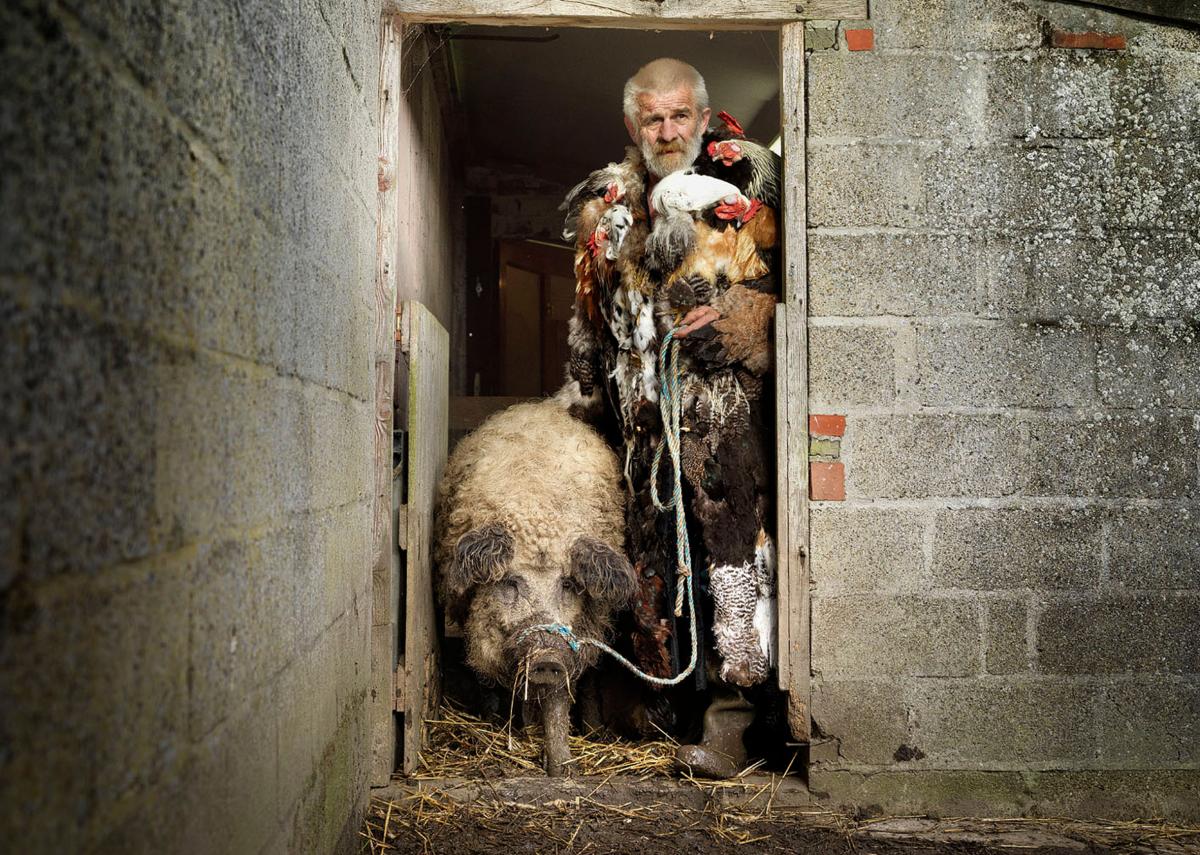 The philosophy behind LUCY is spread via a traveling food truck, the LUCY BOAR, which transports food for body and soul. LUCY was created in collaboration with Dutch pig farmers from Heyde Hoeve as part of the FoodLabPeel project, which seeks out new perspectives on agriculture and animal husbandry. Today, LUCY and her descendants root in the fields, forests and meadows of Belgium and the Netherlands. They also relate their story at international exhibitions. 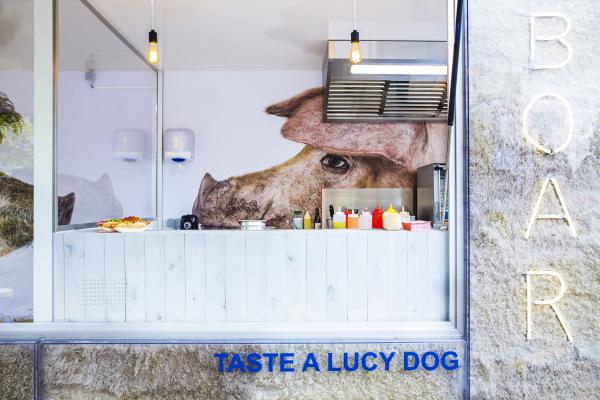 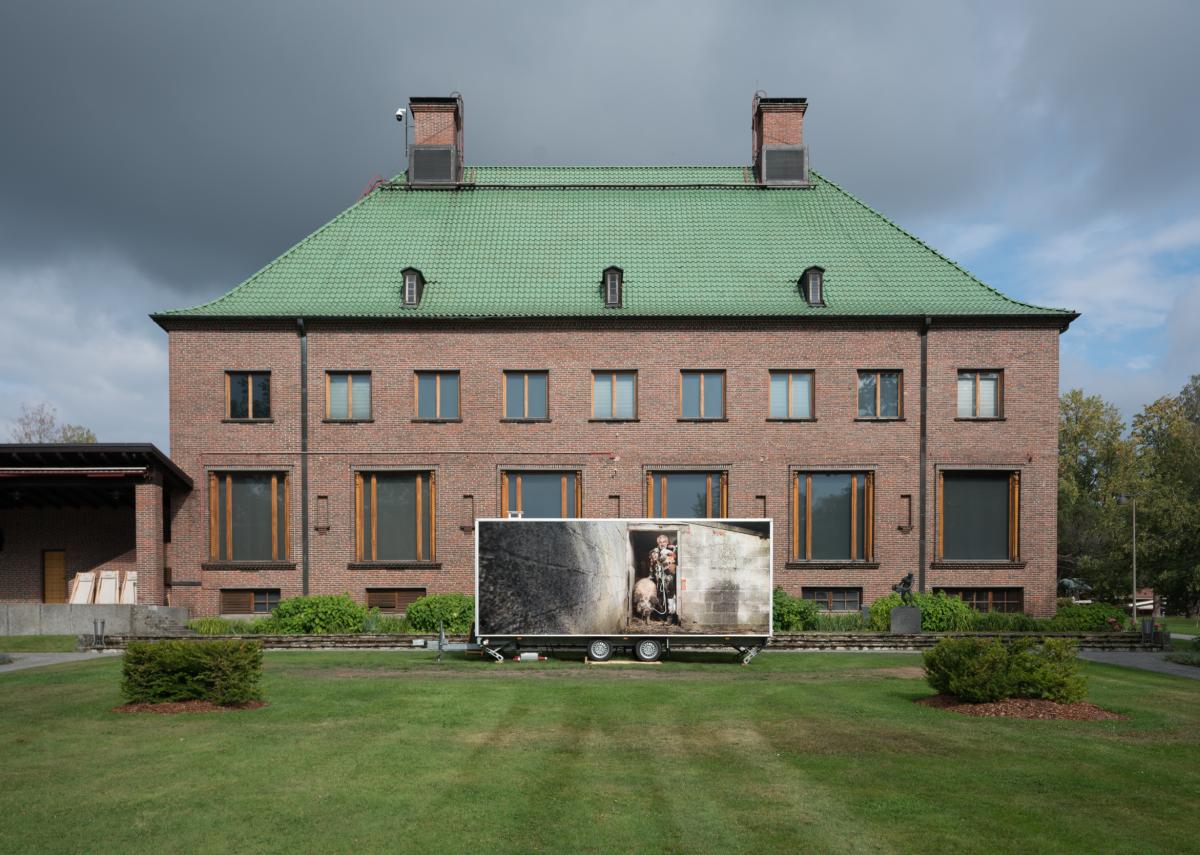 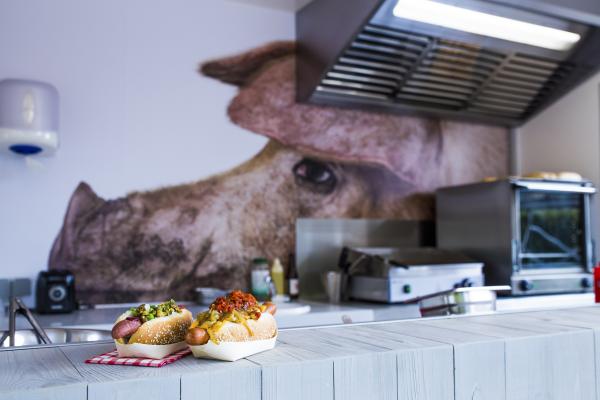 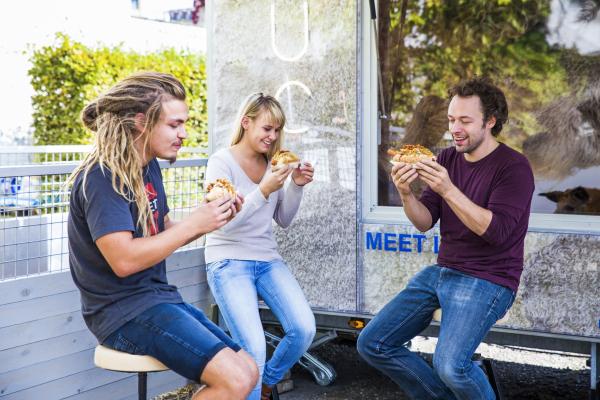 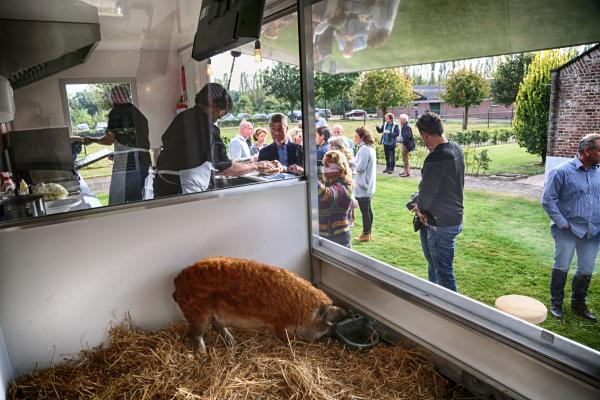 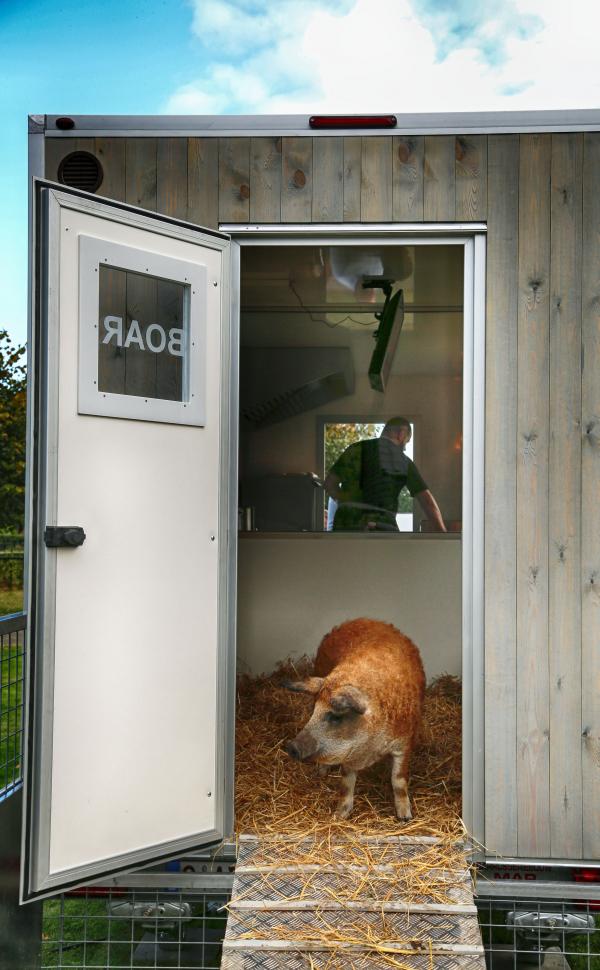 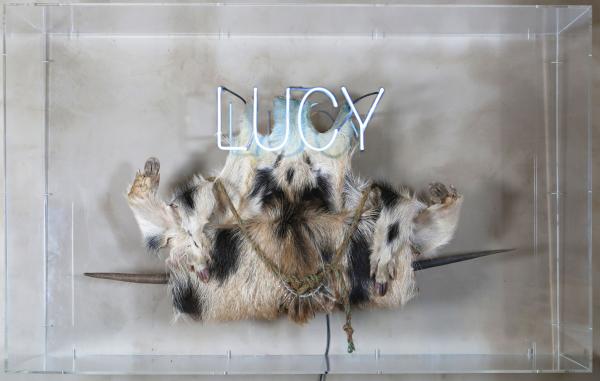 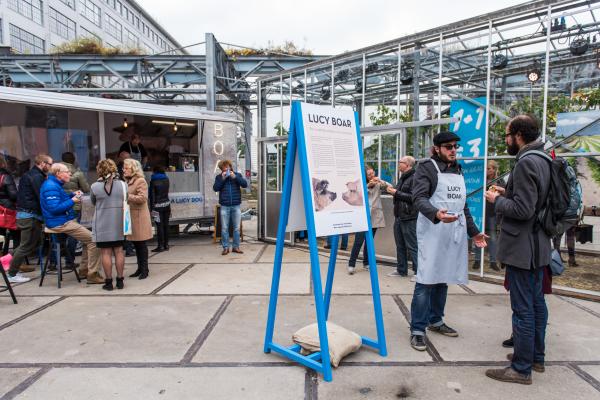 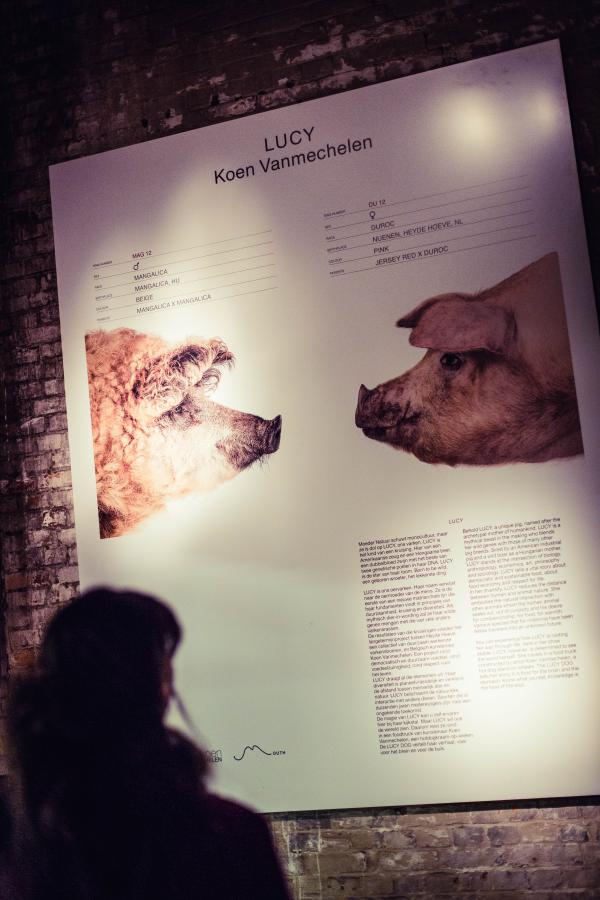 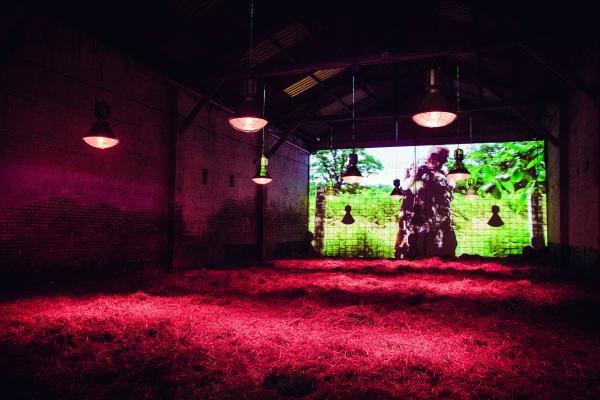 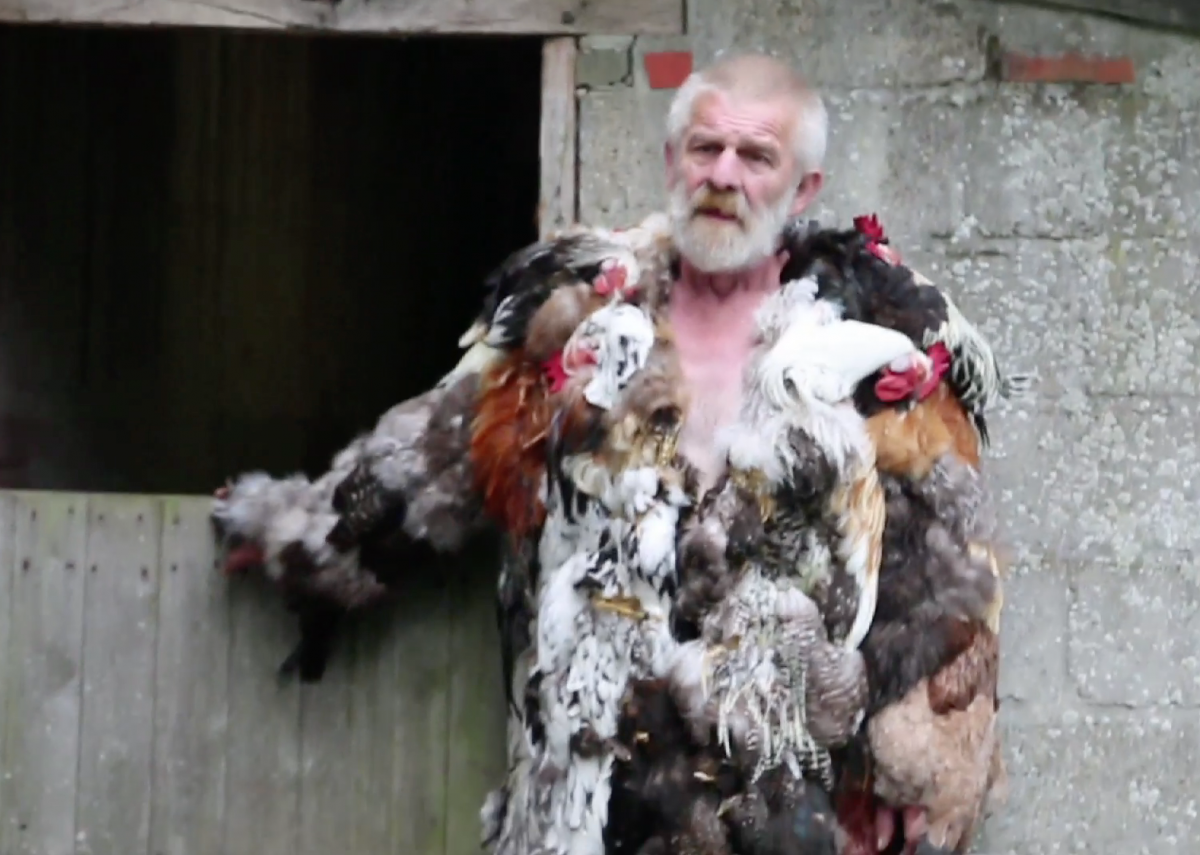