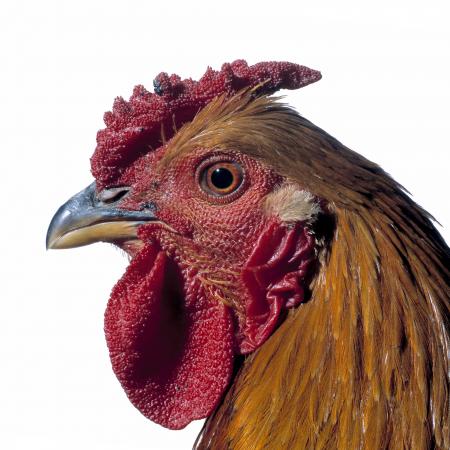 The various phenotypes display characteristics of the five different chicken breeds that were crossed into this generation of the Cosmopolitan Chicken Project / recognisable traits from Belgium, France, Great Britain, the United States, and Germany. 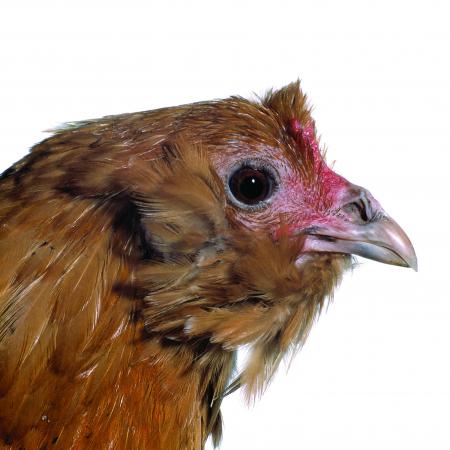 The first specimens of the Uilebaard that join the CCP for crossbreeding were bought in the Netherlands, near Arnhem. 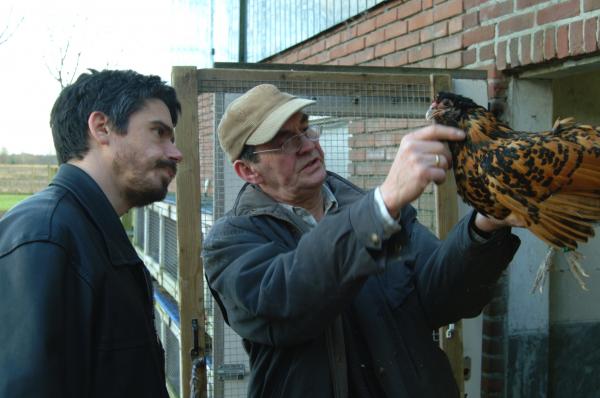 Meeuwen-Gruitrode, on Koen Vanmechelen's home farm, in the middle of an outbreak of bird flu 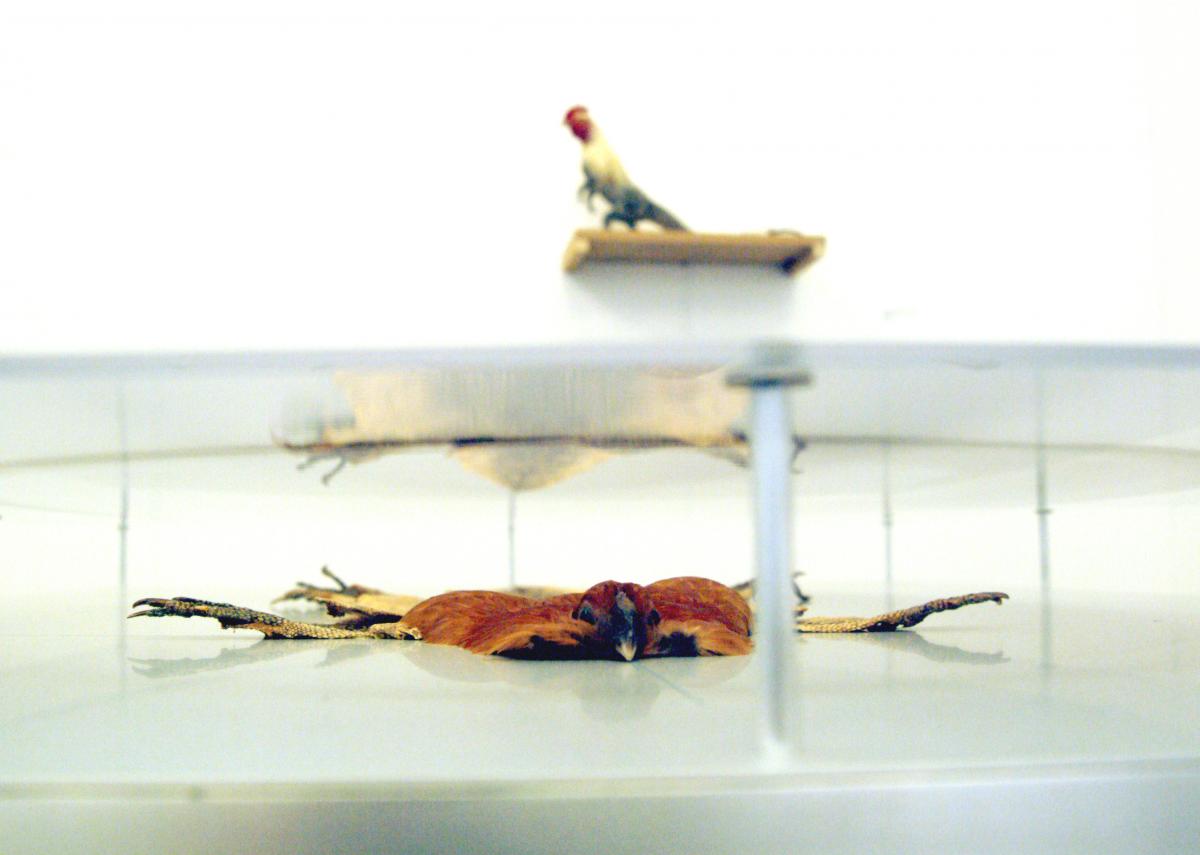 Born during an outbreak of bird flu, the Mechelse Uilebaard was not permitted to be transported for a long time. This is how the idea arose to start stocking and storing the DNA of all chickens in the CCP. The semen of all Cosmopolitan roosters living at that time was frozen, a high-tech operation performed by scientists associated with the project. This was the start of the Frozen Culture project, a totally new experiment, both in art and in the domain of genetics. Initially, notions about cultural and genetic diversity were central to the CCP, but now Vanmechelen, forced by circumstance, started anchoring the project in science. Vanmechelen also sped up the creation of outposts at various locations in the world, where he made ‘genetic backups’ of his cosmopolitan chickens.