“What came first the chicken or the egg?”
“Both,” says artist Koen Vanmechelen, “All matter consists of energy and mass.”

A response that on its surface appears simple, offers an essential window into understanding the artistic and philosophical underpinnings of the Belgian artist’s ongoing Cosmopolitan Chicken Project (CCP), the latest phase of which comprises the exhibition ENERGY/MASS at Wasserman Projects. First launched in 1999, CCP crossbreeds chickens from around the world as a study into the impact and significance of cultural and biological diversification. For Energy/Mass, the 19th generation Cosmopolitan Chicken, the Mechelse Cemani, was bred with the Detroit referred Wyandotte, to create the 20th generation Mechelse Wyandotte, which now holds aspects of DNA from 20 different breeds from across five continents. With every successive generation, the Cosmopolitan Chicken has become more resilient. It lives longer, has increased fertility, combats illness more effectively, and shows less aggressive behavior towards other breeds and animal species.

For Vanmechelen, this process has inspired a broader questioning and exploration of the parallels with our own human culture. Ideas that he further explores in his photography, sculpture, and mixed-media installations. These works, in conjunction with the growing flock of Cosmopolitan Chickens, which are living artworks in their own right, offer new perspectives on ideas of identity, individuality, and the interconnectedness of all living beings to each other and the environment. While humans have come to believe that they are the orchestrators of the living world, the truth is that we are but one part of a fragile ecosystem, connected by energy and mass, and necessary to each other’s survival and that of the planet.

“The Cosmopolitan Chicken Project offers an elegant metaphor for global diversity. What better place than Detroit, a city built on diversity, and now invigorated by that diversity of people, cultures, ideas, art, and commerce, to introduce in North America the impact of this international endeavor on the consciousness, imagination, and life of the community.” Gary Wasserman, Founder Wasserman Projects 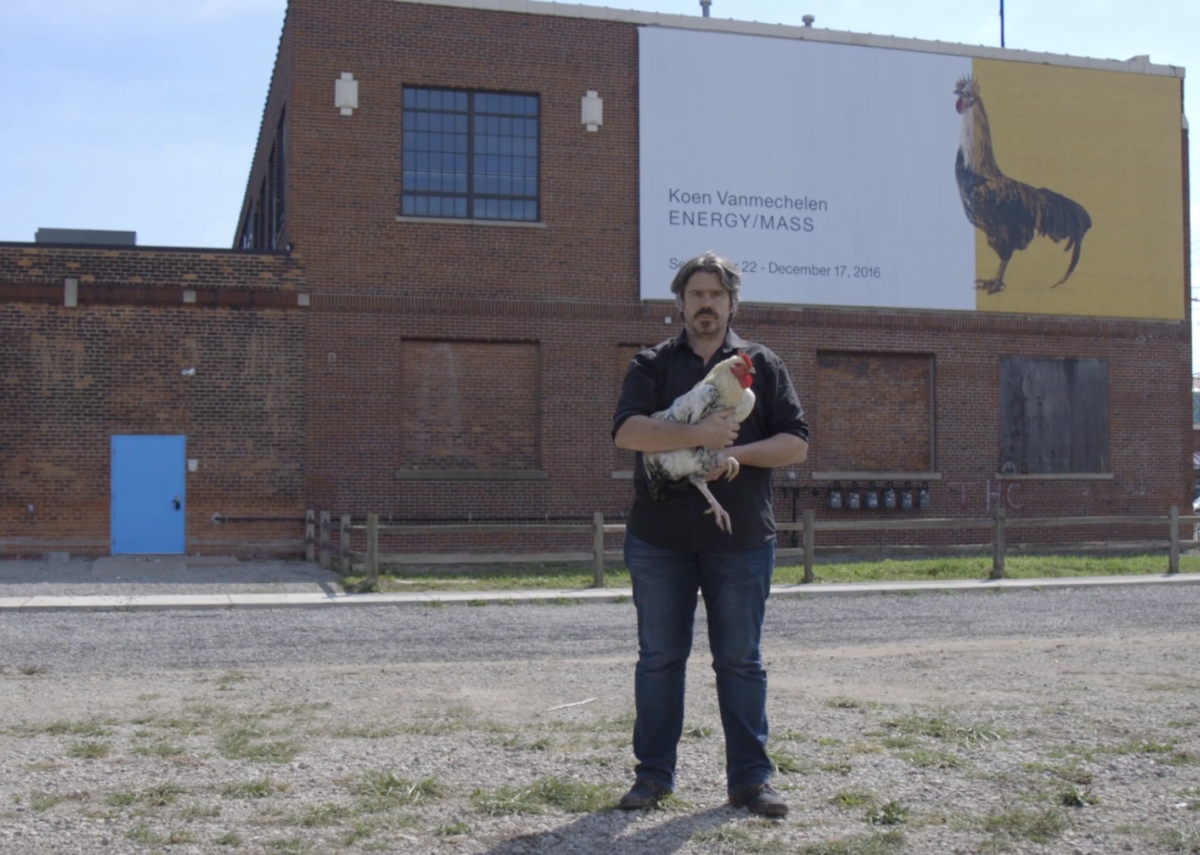 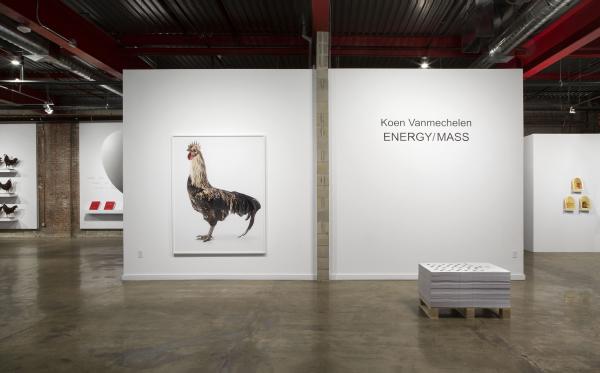 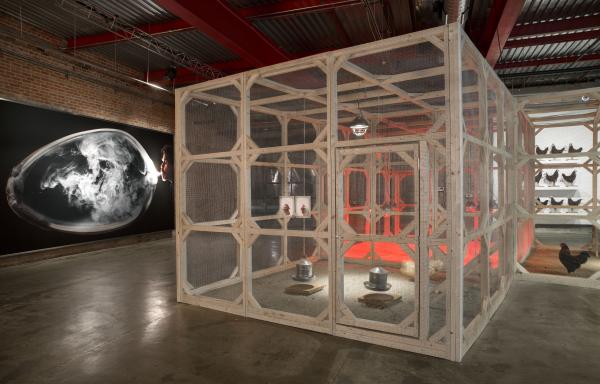 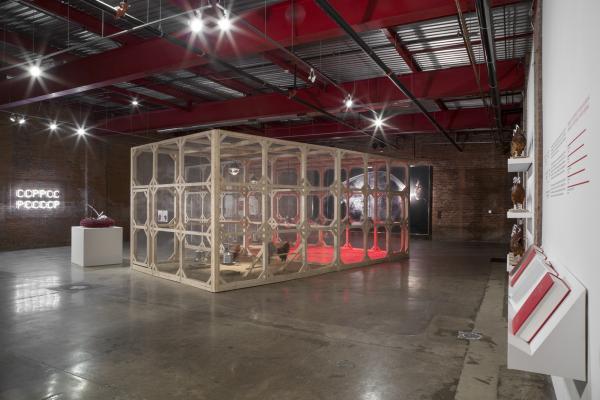 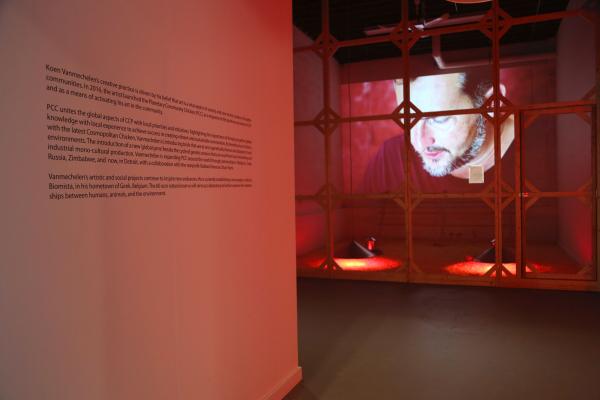 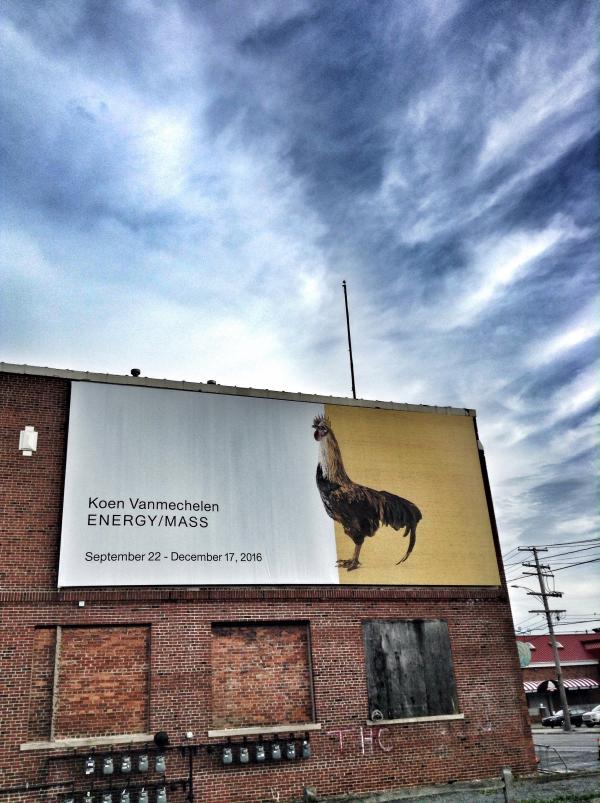 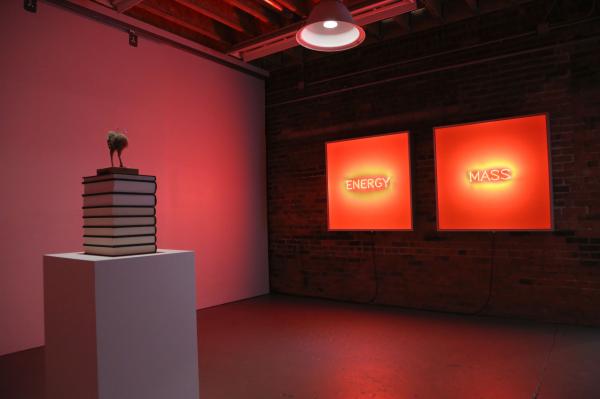 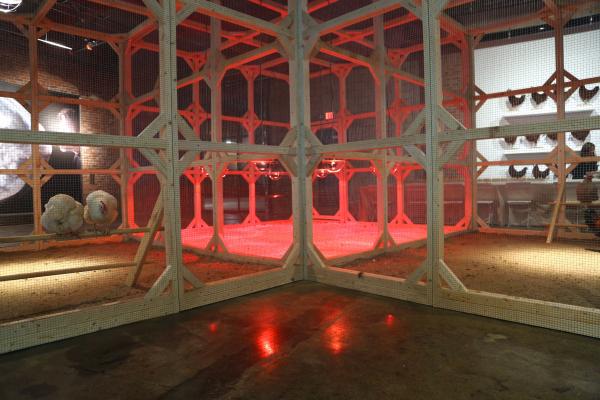 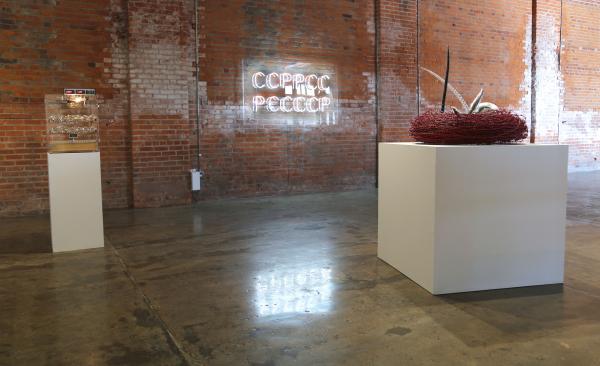 Article in the New York Times 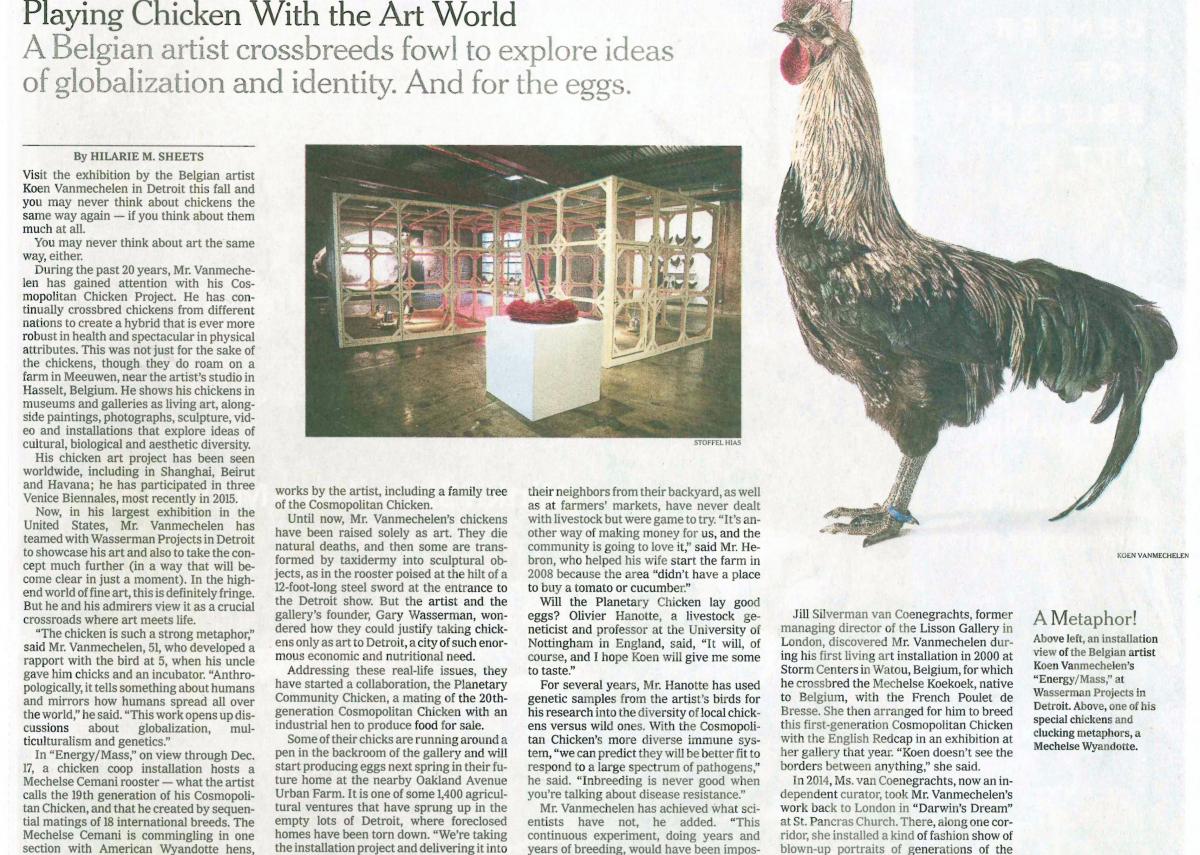