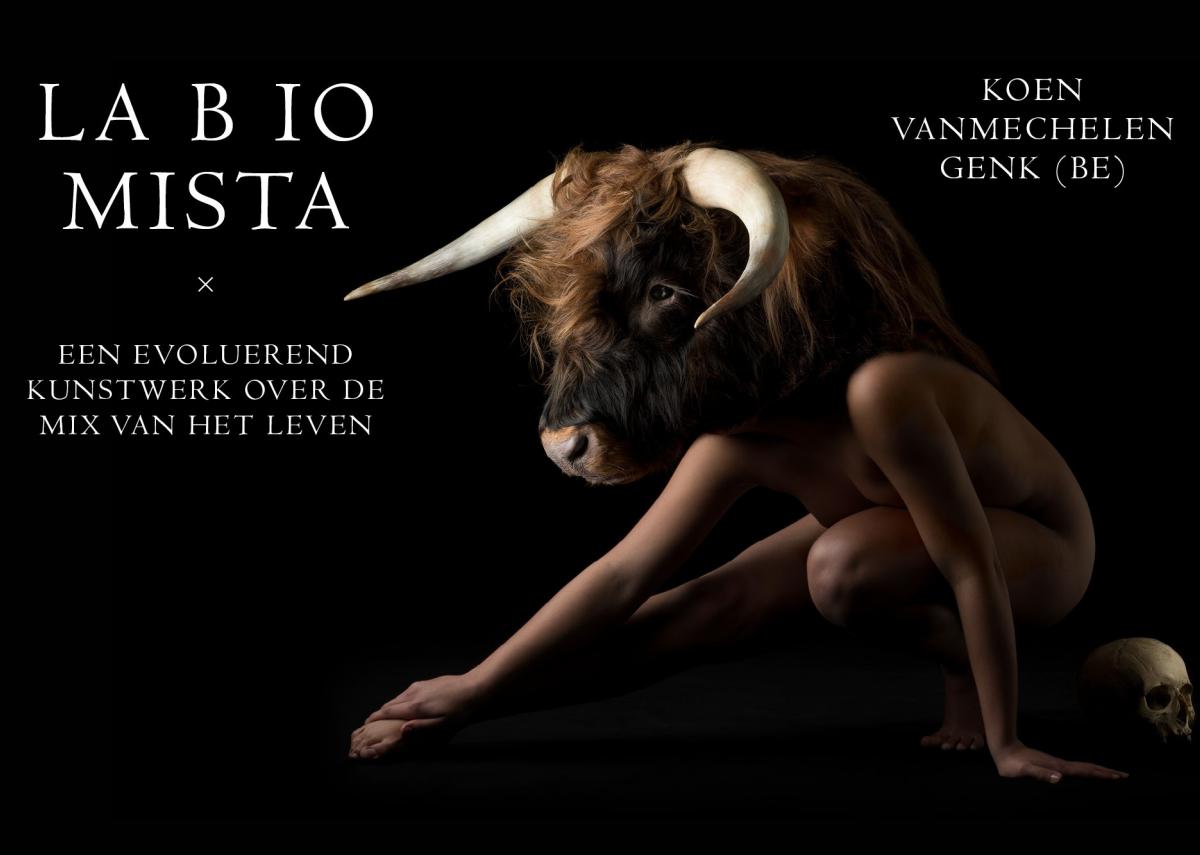 With the inauguration of LaMouseion, LABIOMISTA – the evolving work of art by artist Koen Vanmechelen in collaboration with the city of Genk – enters its third season. The installation once again proves that Koen Vanmechelen is one of the most socially relevant artists in Flanders. Three knowledge containers invite young people in particular to reflect on the future, in the same free spirit that typifies Vanmechelen’s ‘wild gene’.

“Where do we go from here?” It’s one of the most pressing questions of our times, and it inspired the famous Belgian artist Koen Vanmechelen to develop his most recent living work of art. In LABIOMISTA’s sanctuary Protected Paradise, an area until now inhabited only by storks and Galloway cattle, Koen Vanmechelen erected LaMouseion, three large wooden containers that are open to freethinkers. The containers are a standing invitation, literally, to anyone who wants to use them to write, research and brainstorm, inspired by the surroundings. The only thing the artist asks is that the visitors leave an account of the knowledge they acquired here, to be added to LABIOMISTA’s Library of Collected Knowledge; a growing library, open to all.

LaMouseion is a reference to the Mouseion in Alexandria, the legendary centre for knowledge and arts of the ancient world. It is explicitly aimed at the younger generations. Under the title ‘The Unthinkable Experiment’, LABIOMISTA and its partners (VUB/ULB, KULeuven, Global Campus of Human Rights, MOUTH Foundation, OpUnDi Genk and various local associations) will bring young people together here over the coming months to “think about systems and laws for a new society”, says Vanmechelen. “New solutions can best be provided by younger generations. Their voice needs to be heard. It’s their future.” 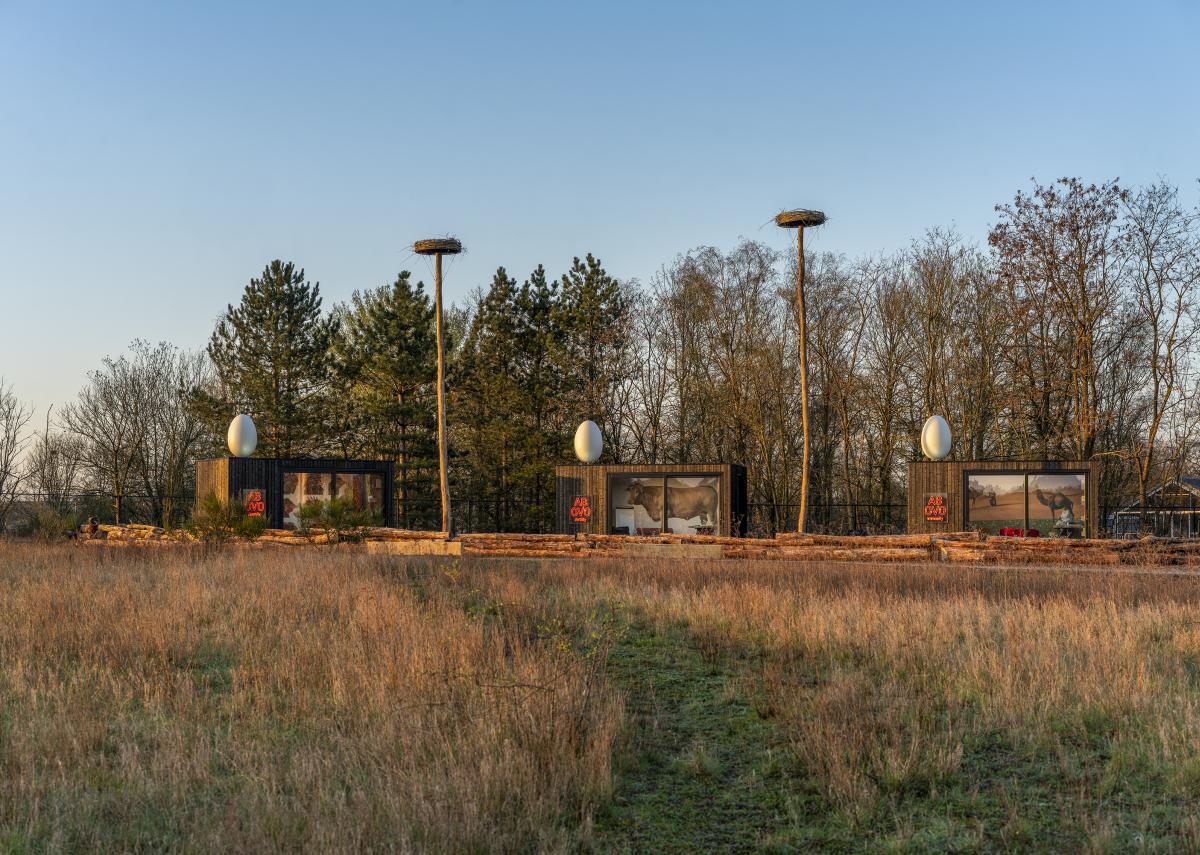 ‘The Unthinkable’ also is the name of the figure that heralds LABIOMISTA’s new season: a female body with a bull’s head, symbolising the transition to a new era. That sounds especially relevant for our times. And that is no coincidence. For many years now, Vanmechelen has been exploring in his work how humanity, society and nature relate to each other. His Cosmopolitan Chicken Project cross-breeds chickens from all over the world – an allegory on migration and diversity, but also a genuine means of increasing immunity. And with the Planetary Community Chicken, the 55-year-old artist in turn introduced these Cosmopolitan Chickens to local communities around the world, to highlight the link between the local and the global. These themes have turned out to be predictive for our pandemic present. 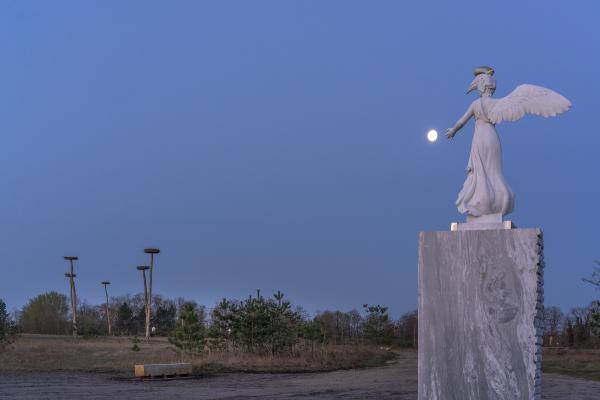 These themes are also mirrored in the city in which LABIOMISTA took root, now three years ago. “Genk is a laboratory city, where we’ve gotten used to experimentation as a way of dealing with challenges, such as the closure of the coal mines,” says mayor Wim Dries, reflecting on the similarities. “We’re also the greenest and most diverse of the key cities in Flanders. All those threads come together in LABIOMISTA, a place that allows us to reflect on them.”

Now more than ever, a visit to LABIOMISTA is relevant for everyone who is fascinated by the interactions between art, science and the challenges of our time. Children are also very deliberately included in our narrative: Koen Vanmechelen and actor Tom Van Dyck have recorded a new audio guide especially for younger audiences.

See also the video report on the national news 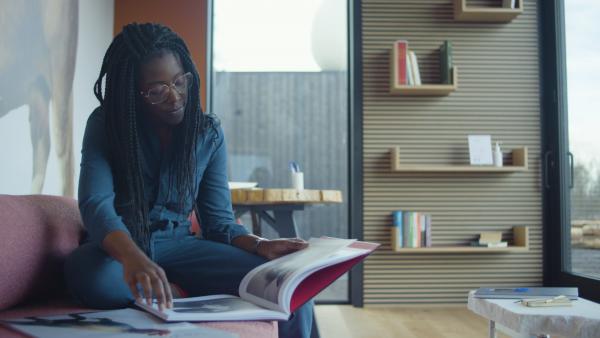