The Walking Egg project was born in Genk in 1997, in a meeting between Koen Vanmechelen and Willem Ombelet, a fertility specialist. The meeting took place in the context of an international congress on fertility and infertility. One of the results of that cross-fertilisation between art and fertility science was The Walking Egg Magazine, a periodical in which science, art and philosophy fertilise each other.

The Walking Egg received its name from the eponymous artwork that Vanmechelen made for the congress. It’s a egg-on-legs, walking about on the lookout for the right temperature and the right place to be hatched.

The Walking Egg leaves the ivory tower of science and the laboratory of art. It injects sterility with fertility. It fights for the universal right to reproduction in developing countries.

At the point of contact between art and science, The Walking Egg focuses on fertility and reproduction. In 2010, the non-profit organisation The Walking Egg (TWE) was established to make affordable fertility treatments available for women in developing countries. In 2015, the first Walking Egg Fertility Centre was opened in Ghana. 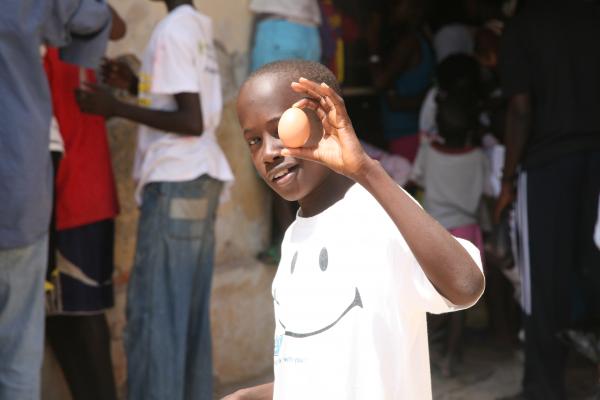 In line with The Walking Egg Magazine, in 2009 the first edition appeared of Facts, Views and Visions in Obstetrics and Gynaecology, an international peer-reviewed journal for midwives, gynaecologists, fertility specialists, ethicists, fundamental scientists and others who treat and research women-specific health issues. Prof. Dr. Willem Omelet is the editor in chief; Koen Vanmechelen is the artistic reviewer. 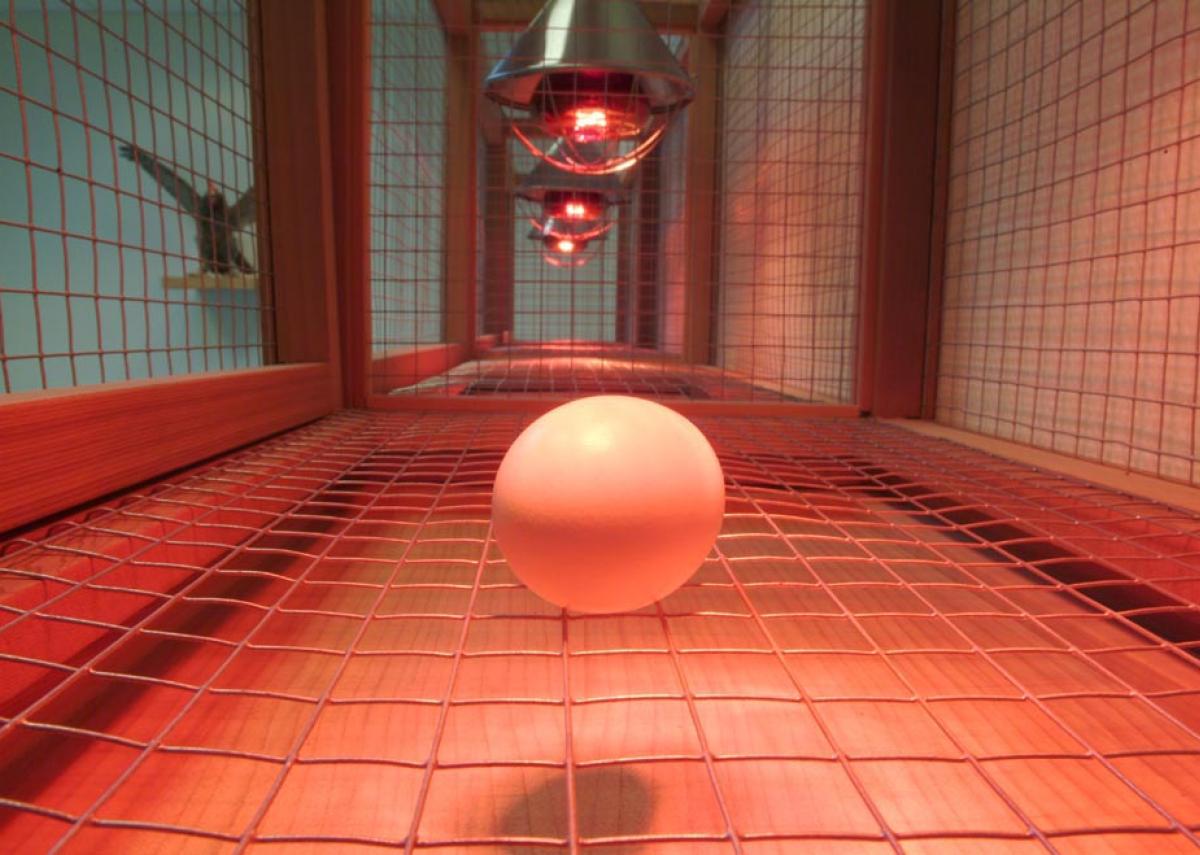