To remember and help, to reflect and connect. Those are the goals of COMBAT, the non-profit organisation founded by Koen Vanmechelen and Jan Moeyaert (curator of the Watou Art Festival). Between 2014 and 2018, COMBAT effected Vanmechelen's installation to commemorate the 100th anniversary of the First World War, commissioned by the Province of West Flanders as part of GoneWest, the cultural commemoration of World War I. Six hundred thousand figurines in the form of stooping soldiers were moulded and baked by visitors to workshops and ateliers in Belgium and abroad. This is in memory of the 600,000 victims of the First World War on Belgian soil. 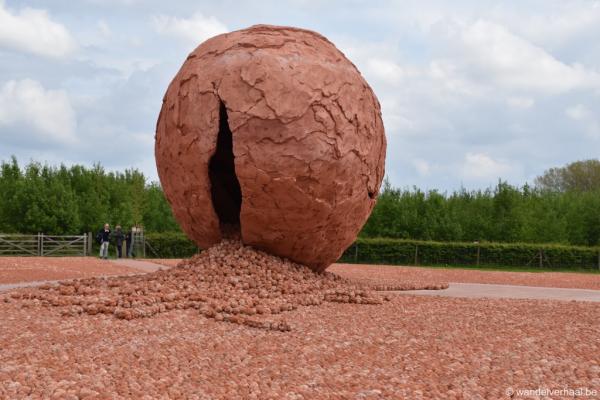 We are the others and the previous generations. Without knowing them and their story, the world remains an edited fiction. 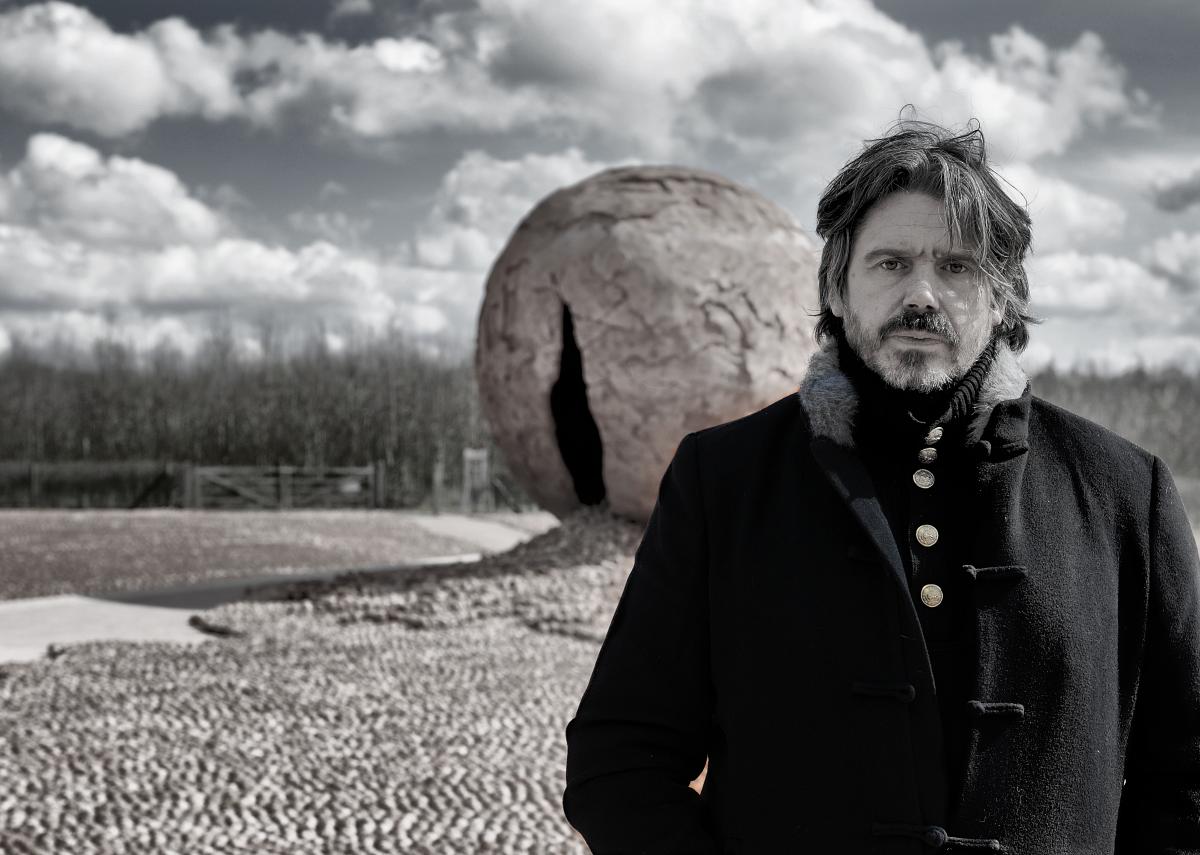 From April to November 2018, the clay figurines were part of ComingWorldRememberMe, a land art installation realised by Koen Vanmechelen in the context of GoneWest in Ypres. A giant egg rising from its centre, this carpet of soldiers' backs symbolises human resilience and the need for critical reflection. And looking for connection instead of division. 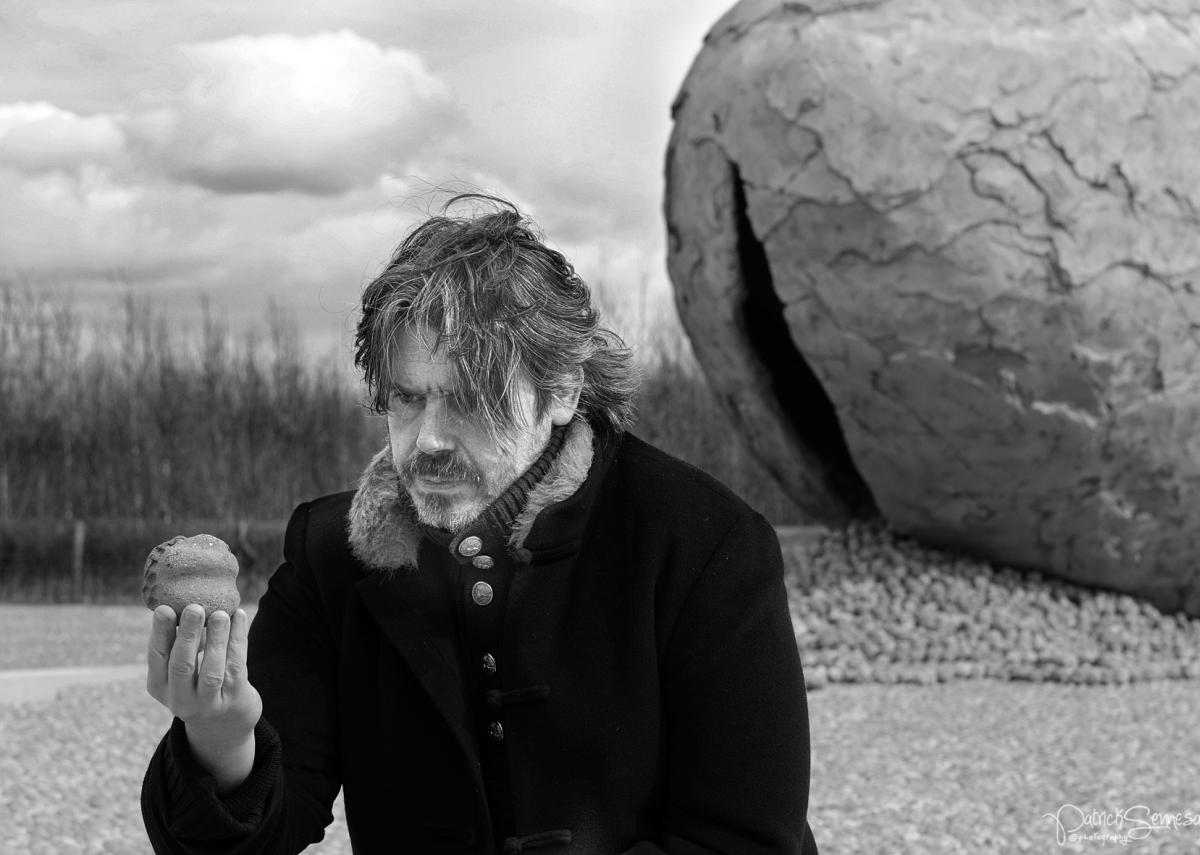 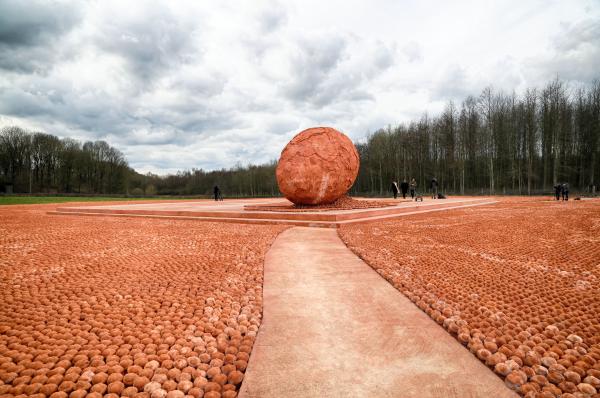 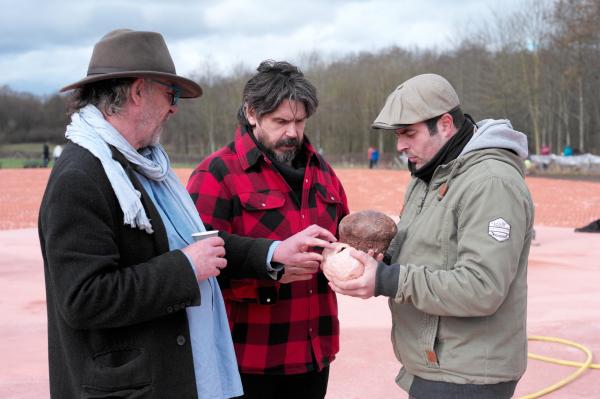 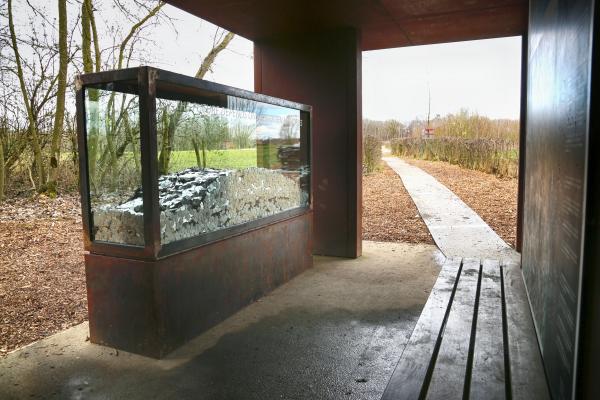 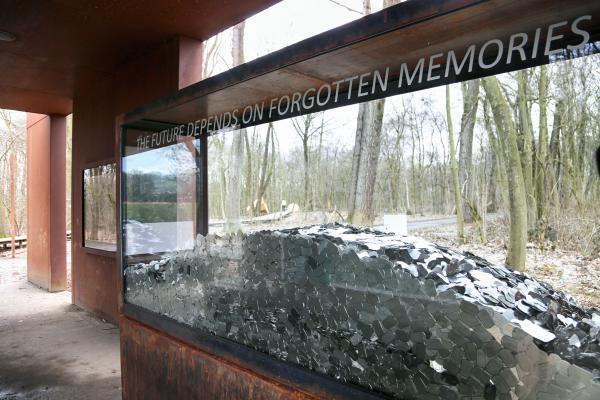 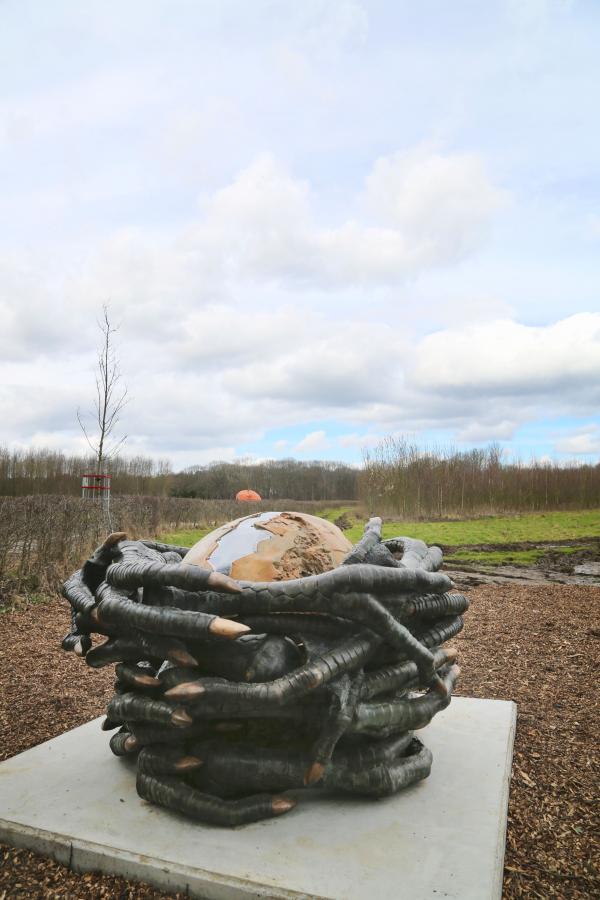 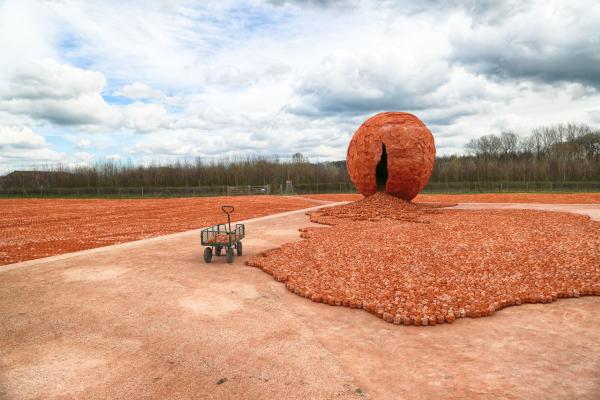 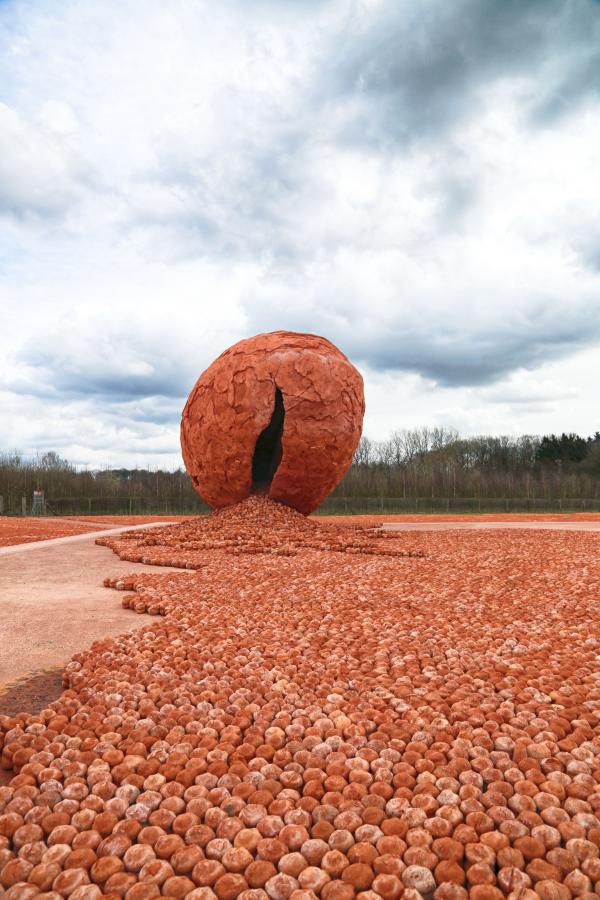