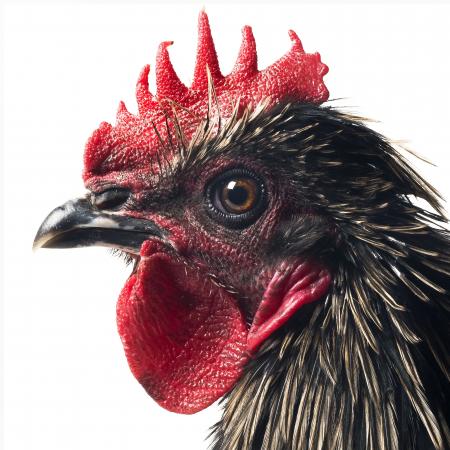 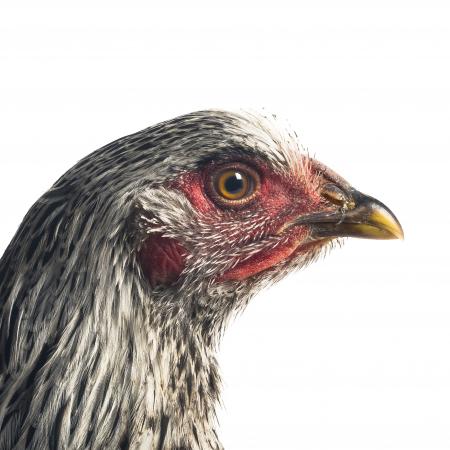 Bred for the first time around 1870 in the United States / named after an originally American tribe with historical predominance in the lower Great Lakes region / classified as a double-purpose species: a meat breed and a laying breed (with brown eggs) – as well as an ornamental breed / friendly, quiet and easy to keep / also popular because of its plumage, with its typical cuckoo colour.

The Wyandotte is spread widely around the world. It was not difficult for Vanmechelen to acquire pure-bred specimens.

Simultaneously in Detroit, during the ENERGY/MASS exhibition, and in Meeuwen-Gruitrode, on Koen Vanmechelen's home farm 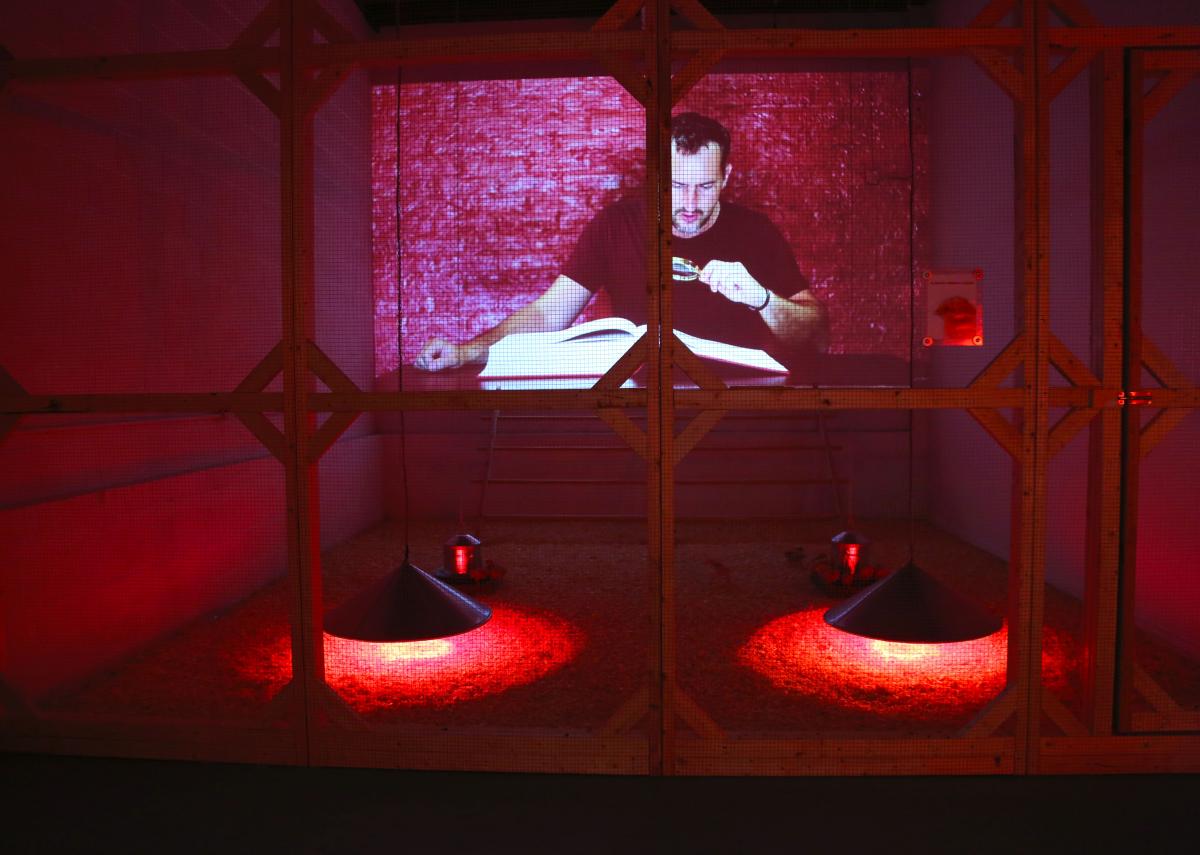 This generation is perhaps the most important one the Cosmopolitan Chicken Project has ever produced, since it is not only an intermediary in the CCP, but also is the foundation of the Planetary Community Chicken project. The launch of the PCC project is accompanied by an explosive growth in the number of farms, first in Belgium itself (Broeders van de Wereld, Sint-Truiden), then in Detroit (US), Harare (Zimbabwe), Addis Ababa (Ethiopia) and at the university of Stockholm (Sweden). In a manner of speaking, the CCP flew back out into the world to reintroduce diversity back into various communities.

The Detroit exhibition is emblematic, in the sense that requests from that area were born from a search for recovery. The local community had been devastated by the after-effects of a monoculture of the automotive industry.

The first Mechelse Wyandotte was born in Detroit on the evening when Trump was elected president of the United States. The poor creature did not have a long life: it drowned following an unfortunate fall in its own feeding trough... 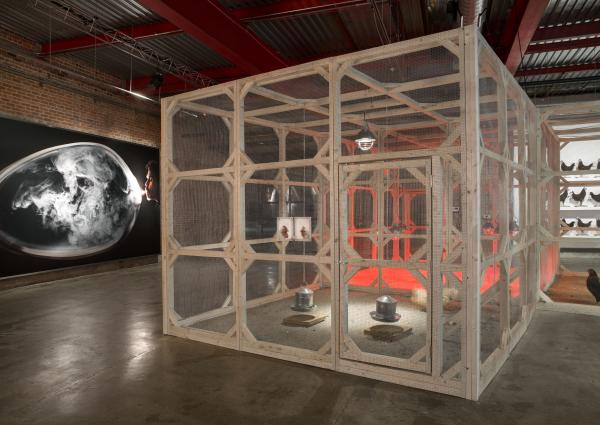 22 September - 17 December 2016
“What came first the chicken or the egg?”
“Both,” says artist Koen Vanmechelen, “All matter consists of energy and mass.”