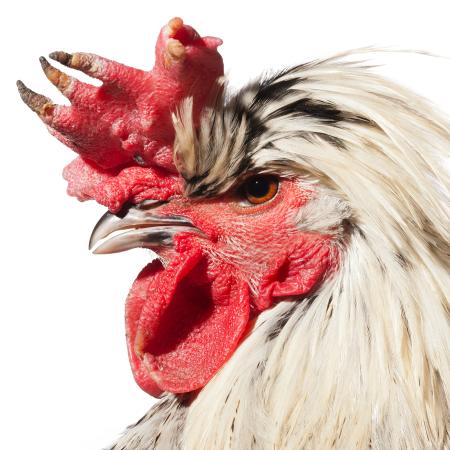 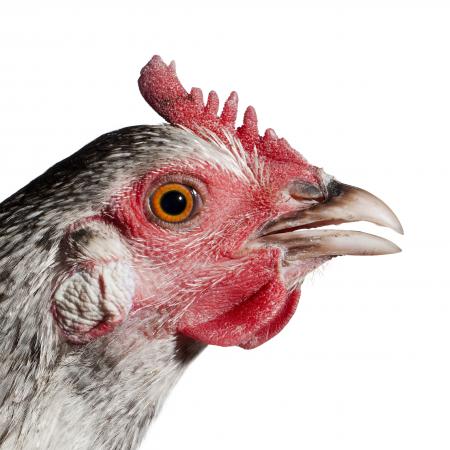 The original Senegal chicken is a mysterious species / chickens have been bred in Sub-Saharan Africa for over a thousand years / yet the breed has never been scientifically classified.

Already in 2010, during the Dakar Biennial in Senegal, Koen Vanmechelen presented the idea for this sixteenth generation. His contribution, in the colonial Maison des Pompiers on the Île de Gorée, was entitled ‘In Transit’ and was the first exhibition of Vanmechelen's work in Africa. Due to export restrictions, it wasn’t until 2012 that he could add African blood to his Cosmopolitan Chicken Project.

However, 2010 was not the beginning of the CCP’s African chapter. In fact, it started in the early years of the new century, based on the plan Vanmechelen had at the time to set up a farm on every continent, with the purpose of crossbreeding the varieties from each continent, in some cases also while waiting for permission to import specimens into the artist’s own country. Three single-handed attempts to start a farm failed, due to loss of animals, a boycott because of the nuisance caused by crowing roosters, constantly changing land purchase conditions, etc. Nevertheless, these attempts led to the creation of a first scientific conference with fertility specialists. One of these specialists was Dr. Willem Ombelet, the scientific partner for The Walking Egg project, in 2007. Although the first meeting ended in a quarrel – there was disagreement about which of the developing countries involved would be entitled to claim the fertility narrative after the conference - the Arusha Conference to this day is an important point of reference among fertility researchers. 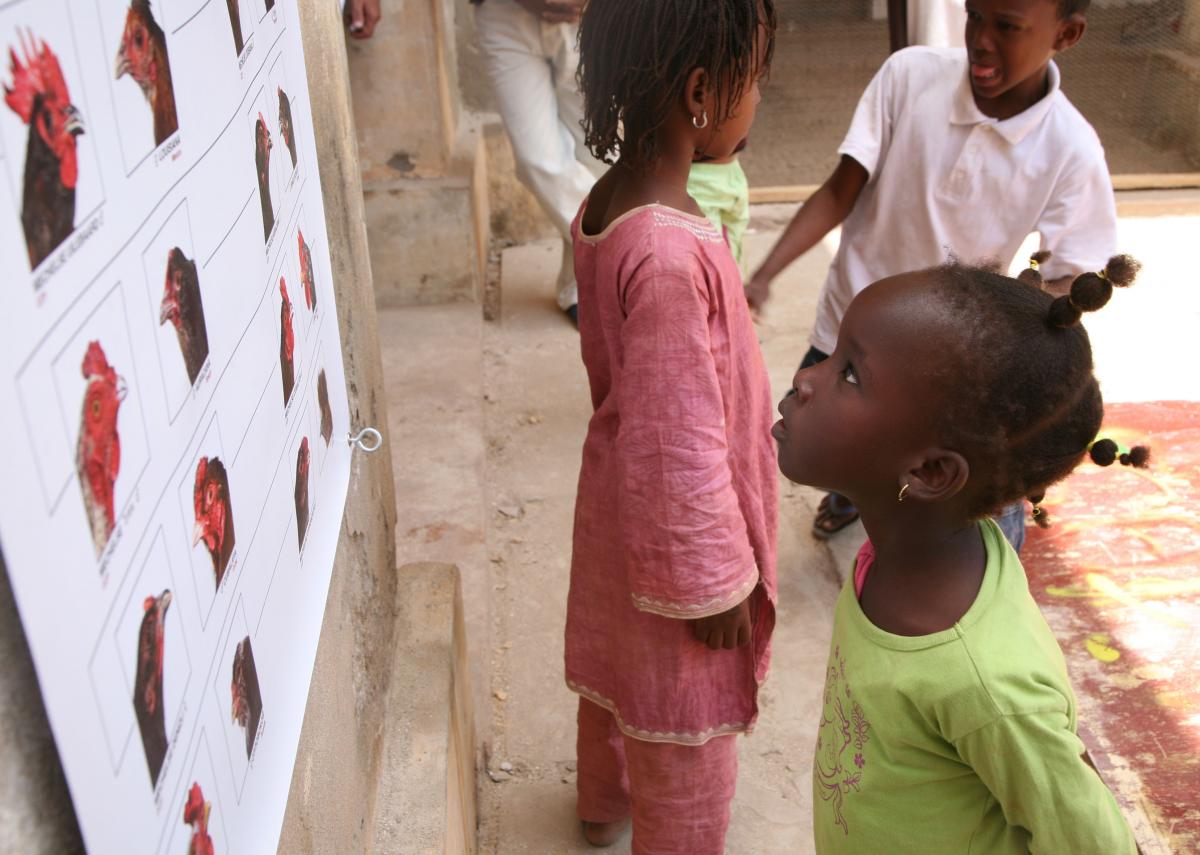 Crossbreeding with the Senegal chicken can provide interesting immunological information, due to significant differences in the hygienic conditions between this chicken breed’s biotope and the living conditions of chickens in more developed countries.