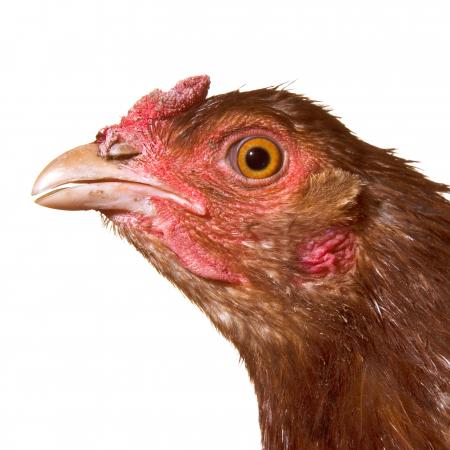 The various phenotypes show characteristics of the seven different chicken breeds that were crossed into this generation of the Cosmopolitan Chicken Project / recognisable traits from Belgium, France, Great Britain, the United States, Germany, the Netherlands, and Mexico. 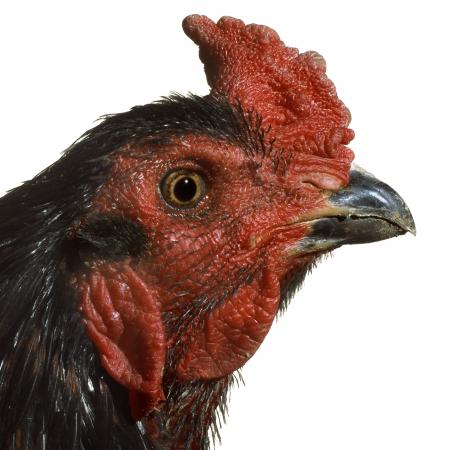 Vanmechelen went to a German breeder to buy Thai Fighters imported from Thailand.

Prior to the actual crossing of the Mechelse Louisiana and the Thai Fighter, Koen Vanmechelen decided to produce a forecast of the future crossing: a virtual Mechelse Fighter. Using the most advanced medical and scientific technology of the time, he developed, together with Dr. Luc Vrielinck (ZOL, Genk) three-dimensional scans of a deceased Mechelse Uilebaard and a lifeless Thai Fighter. Vanmechelen then used the scans to analyse and reconstruct the anatomy of both chickens in the form of virtual crossings. These are exhibited in the solo exhibition Virtual Mechelen Fighters at Deweer Art Gallery in Otegem. The real chicks, born in Meeuwen, stand out for their rapid growth. Perhaps the bone structure played a role?

The location of a subsequent exhibition of Mechelse Fighters was emblematic: at Hasselt prison, where Hasselt’s first Art Triennal ‘SUPER’ took place.